The cleaning works in Devdorak valley have officially commenced following recent landslide that hit the Dariali Gorge on the border between Russia and Georgia.

According to the Georgia’s PM Irakli Gharibashvili, “special vehicles were sent to the disaster area to carry out the elimination of the disaster consequences. They have already constructed a protective dike that will prevent the River Terek to collect.”

The dike stopped the flow of the Terek River on the auto road and the deepening of the river bed is now in full swing.

At the moment, numerous heavy equipment is at the site, working around the clock to reopen the road. During the day, the number of the equipment working in the disaster zone will be increased as the new machinery continues to arrive. 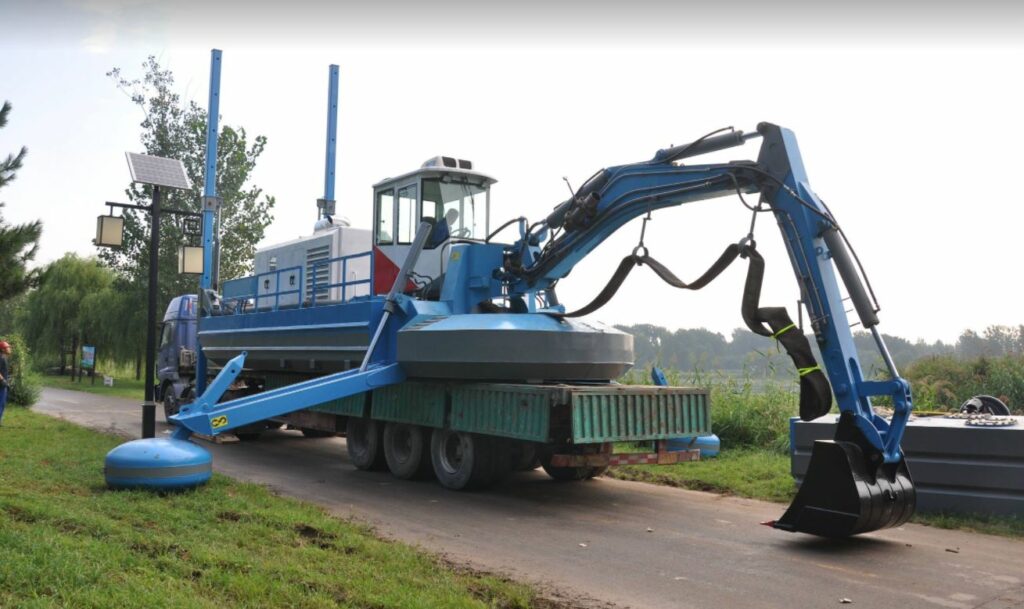