The federal government has announced that 20 species of coral are now protected as “threatened” under the Endangered Species Act because global warming, disease and ocean acidification are driving them toward extinction.

This decision by the National Marine Fisheries Service responds to a 2009 scientific petition by the Center for Biological Diversity seeking the Act’s protection for 83 corals in U.S. waters. Of the corals receiving protection, five occur in Florida and the Caribbean, and 15 live in the Pacific.

“This decision is a big step forward for corals,” said Miyoko Sakashita, the Center’s oceans director. “The world’s coral reefs are in crisis from global warming and acidifying oceans, and it’s great news that 20 coral species will get the safety net of Endangered Species Act to help them survive these threats.”

Global warming poses the most severe threat to these corals. More than 97 percent of reefs are predicted to experience severe thermal stress, which can cause massive bleaching and mortality, by mid-century. This threat is compounded by disease and ocean acidification, which reduces coral growth and survival.

Coral reefs, sometimes called rainforests of the ocean, harbor remarkable diversity and provide shelter for about a quarter of known marine species. The decline of reefs takes away the benefits they provide, including enhancing marine diversity, shoreline protection, and supporting fisheries, tourism and local economies.

Protection under the Endangered Species Act will provide these corals with habitat protections, recovery planning, and most importantly, prohibition of federal actions that could jeopardize the corals. Such actions include projects that involve water pollution, air pollution, dredging, commercial fishing and coastal construction. 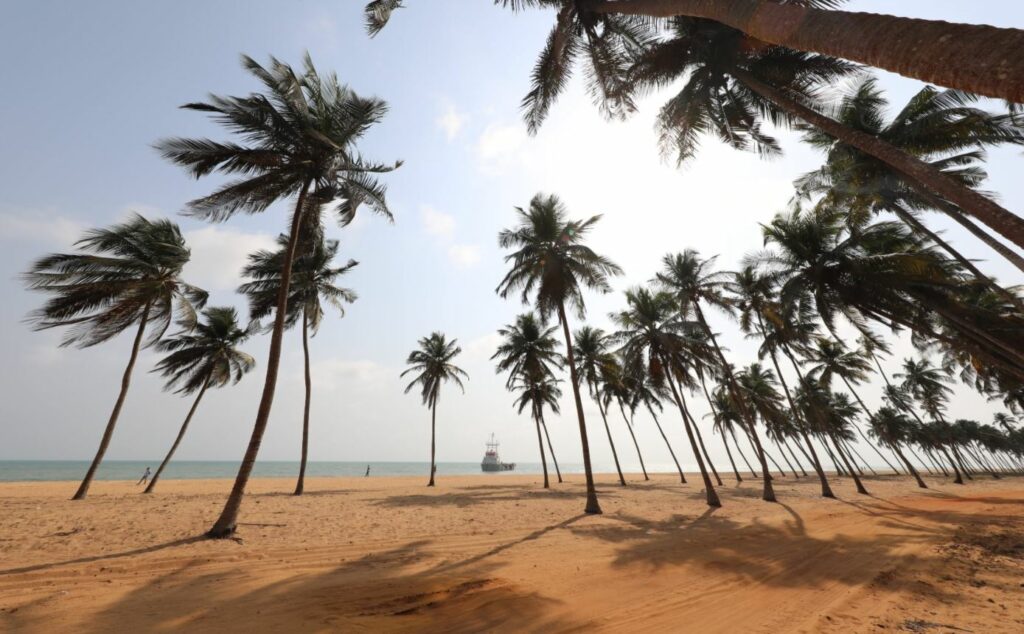