“The government already procured 11 dredgers and conducted sand quarry in 1,000 km rivers to ensure smooth navigation for water transports during the last tenure,” he told the house while replying to a question of treasury bench member Sukumar Ranjan Ghosh.

The minister also said that the government has taken a project to procure 20 dredgers for sand quarry from rivers to ensure navigation of the waterways and that the project is underway for approval.

“Besides, 25 privately run dredgers are engaged in sand quarry for smooth movement of water transports on rive routes,” he informed the House saying that Bangladesh Inland Water Transport Authority (BIWTA) is implementing six projects to restore waterways navigation through sand query in the country. 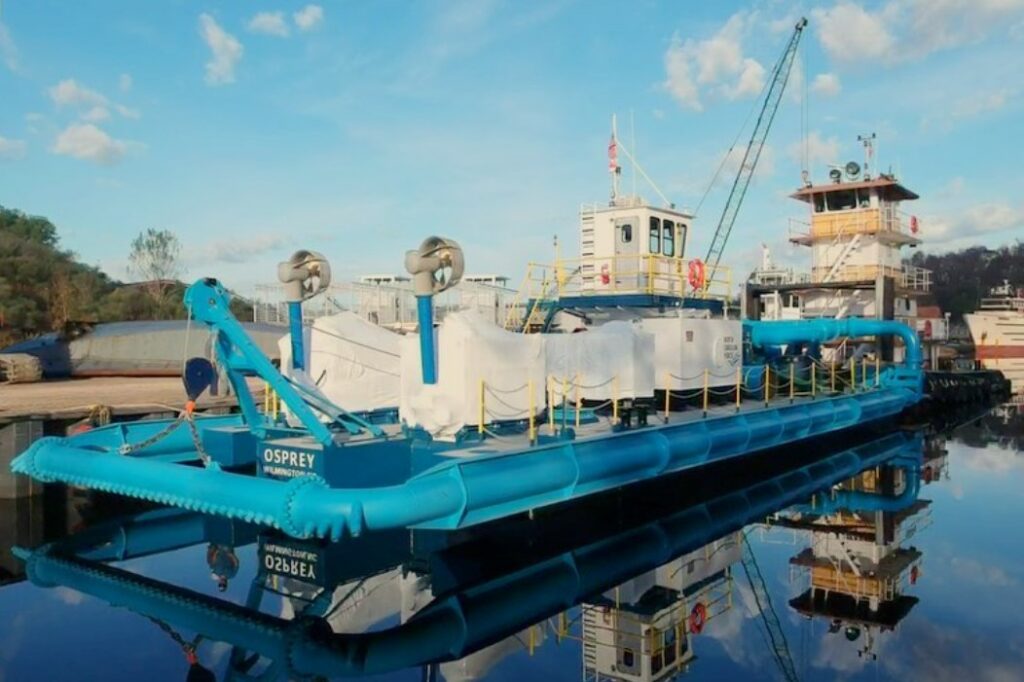