The arrival of these cranes is a major step forward in the ongoing development of the Port of Dar es Salaam where the Port Authority will add two additional berths to the container terminal in its ambitious expansion program to transform Dar es Salaam into the regional logistic hub for sub-Saharan Africa.

Managing this complex project from the outset, ISS General Manager TS Mahesh, commented: “ISS is delighted to be chosen as port and discharging agent for the second time in Tanzania. Having successfully completed a number of similar projects around the world for ZPMC in the Americas, Europe and Africa, ISS has demonstrated a global capability for effectively delivering a wide range of specialist heavy lift projects.” 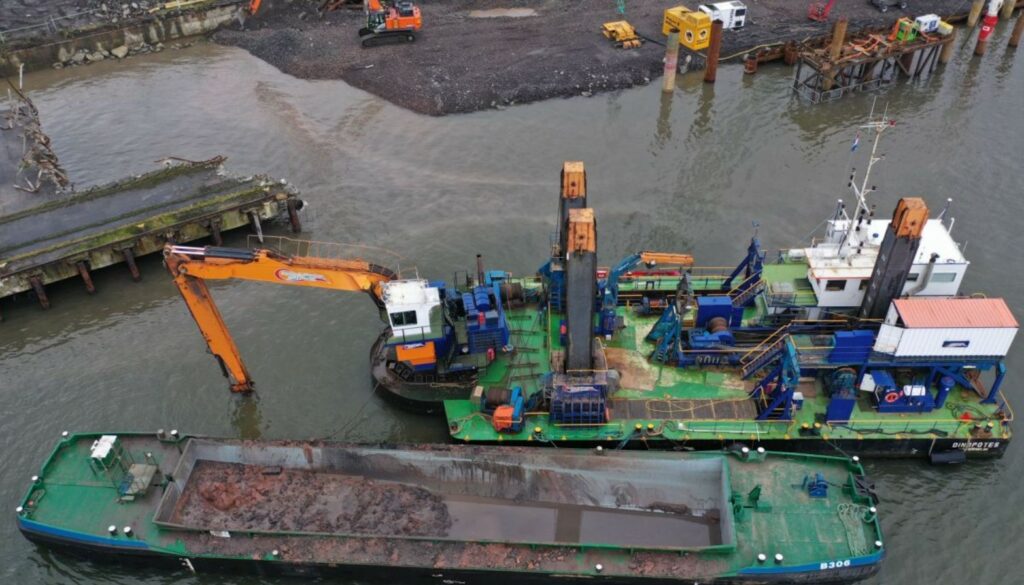