Two of the three videos, focused on two regional areas (Northern/Central, and Southern California), are released and available for publication and distribution. A third video, focused on Coastal California, is being completed and will be made available later in October.

A report released by both agencies in 2013, California’s Flood Future, provided the first look at statewide exposure to flood risk, while identifying and addressing the barriers to improved flood management. Information for this comprehensive report was received from 142 agencies throughout California. One of the seven recommendations included in the report is to “increase public and policymaker awareness about flood risks to facilitate informed decisions” and these videos aim to achieve that goal. 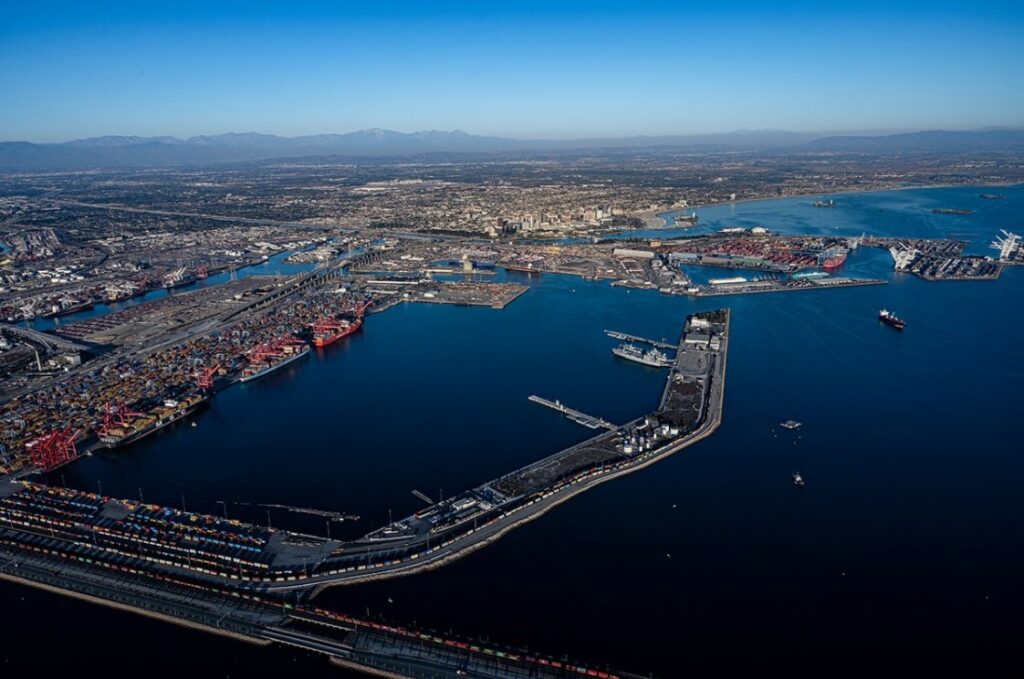