North Queensland Bulk Ports Corporation (NQBP) was the naming sponsor of the Major Project Summit (MPS) held recently in Bowen. The annual MPS provides a forum for industry, businesses and community to hear about planned and proposed large infrastructure projects for the region.

NQBP’s CEO, Steve Lewis presented on future growth opportunities for the Port of Abbot Point and NQBP’s role in supporting the State Government to expand the port to increase trade while delivering sustainable management.

NQBP gained a strong 2013-14 financial position which was a result of record throughput with more than 164.7 million tonnes (up 12.4%) passing through NQBP’s four ports. Coal tonnages through both Hay Point and Abbot Point ports showed continued improvement during the year, with the greatest improvements seen at Hay Point (up 23.8%).

Other key contributors to the strong 2013-14 result included increased productivity in Weipa due to a shipping channel expansion, upgrades to the Bowen wharf to allow for an additional tug operation and completion of a new fuel tank development at the Port of Mackay, supporting an increase in fuel imports.

A major milestone was also achieved in overall workplace health and safety performance by reducing the Lost Time Injury Frequency (LTIF) rate to zero. This is the first year that a zero injury rate has been recorded reflecting NQBP’s strong safety focus. 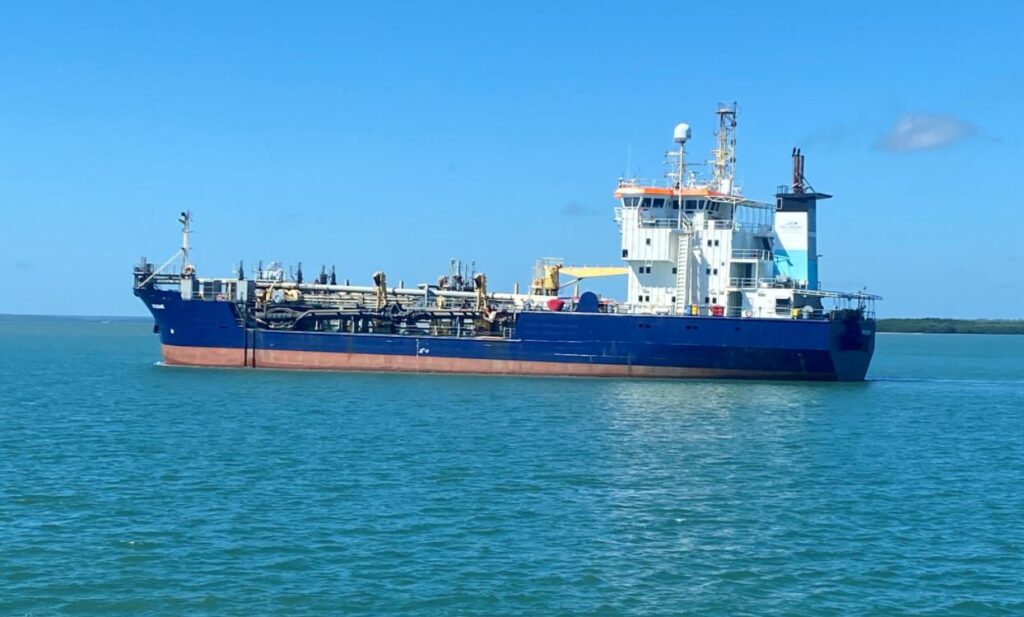