US EPA Settles with Stone Energy

In a settlement with the U.S. Environmental Protection Agency, Stone Energy Corporation will restore streams damaged by the company’s unauthorized discharge of dredged or fill material in Wetzel County, West Virginia.

The alleged violations of the Clean Water Act occurred during construction of two Marcellus Shale well pads and access roads. Without first obtaining the required permit, the company filled in approximately 680 feet of tributaries to Fishing Creek at the Weekley Well Pad, and 420 feet of Duerrs Run as well as an associated tributary at the Maury Well Pad. Both Duerrs Run and Fishing Creek are part of the Ohio River watershed.

Stone’s failure to apply for and receive a permit from the U.S. Army Corps of Engineers before dredged or fill material, such as dirt or stone, was discharged into the waterways resulted in the violation. This permit requirement protects important aquatic resources, and preserves their environmental, recreational, and economic functions, including flood control, water filtration, and wildlife habitat.

In an administrative settlement with EPA, Stone Energy has agreed to conduct a combination of stream mitigation and restoration of the affected streams. As part of the settlement, Stone Energy did not admit liability for the alleged violations.

Section 404 of the Clean Water Act requires anyone wishing to discharge fill material into wetlands and streams to obtain a permit from the U.S. Army Corps of Engineers. 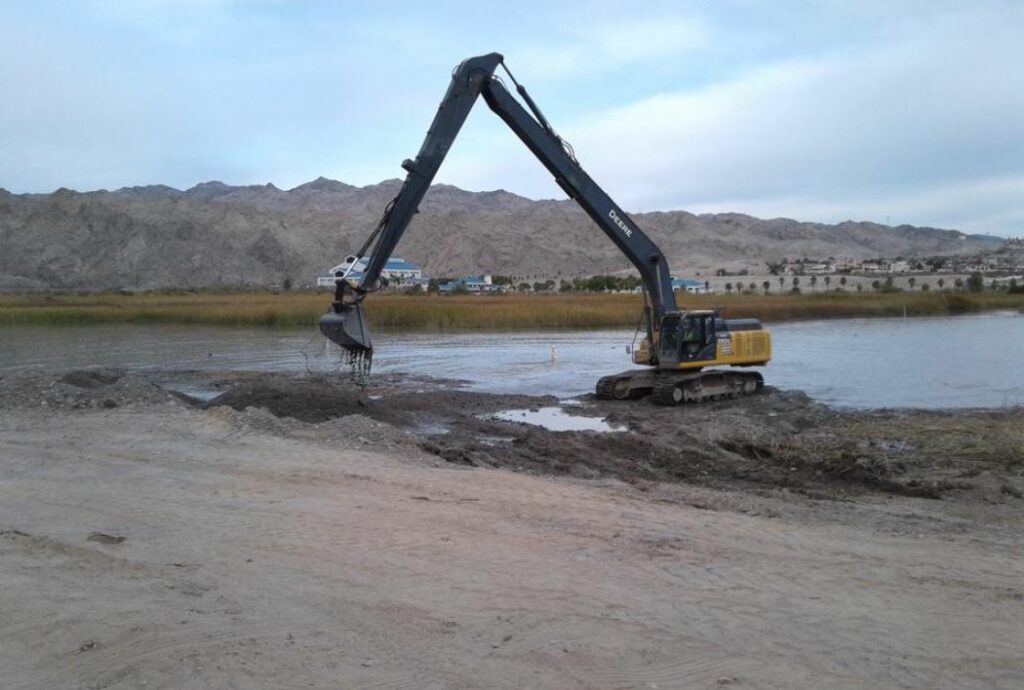