The work was necessary to repair a scour hole that developed downstream of the bridge. The project is expected to be completed by the end of November 2014.

During the construction of the project, there will be no boating or fishing along the channel from the Steel Bayou Control Structure to the Yazoo River. 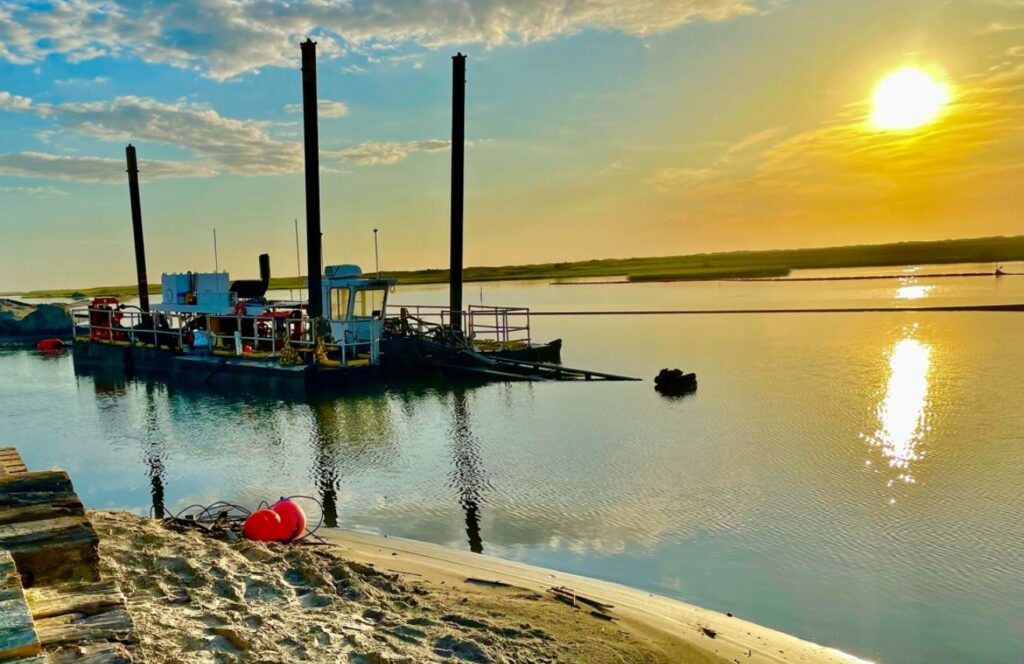