The Minister of Natural Resources and the Federal Economic Development Initiative for Northern Ontario, and Member of Parliament for Kenora, Greg Rickford on behalf of Gail Shea, Minister of Fisheries and Oceans, yesterday announced the completion of a harbor improvement project at Vermilion Bay Harbor.

The enhancements at Vermilion Bay included replacing the concrete deck of the wharf, launch ramp and approach, and removing the existing timber curb and installing a steel pipe curb. The work, valued at approximately $215,000, was completed by Signature Contractors in late October 2014.

“I am very pleased to see the completion of the work done here at the Vermilion Bay Harbor. I have worked with the Mayor and Council and with the Department of Fisheries and Oceans to make the necessary upgrades and improvements. This will represent a great economic upswing for the Municipality of Machin,” said Greg Rickford, MP-Kenora.

Funding for this project is part of the Government of Canada’s 2014/2015 investment of approximately $110 million in repair, construction, maintenance and dredging projects at small craft harbors across Canada. Since 2007, the Harper Government has invested over $1 billion nationwide, with more than $46 million going directly to harbors in Ontario. 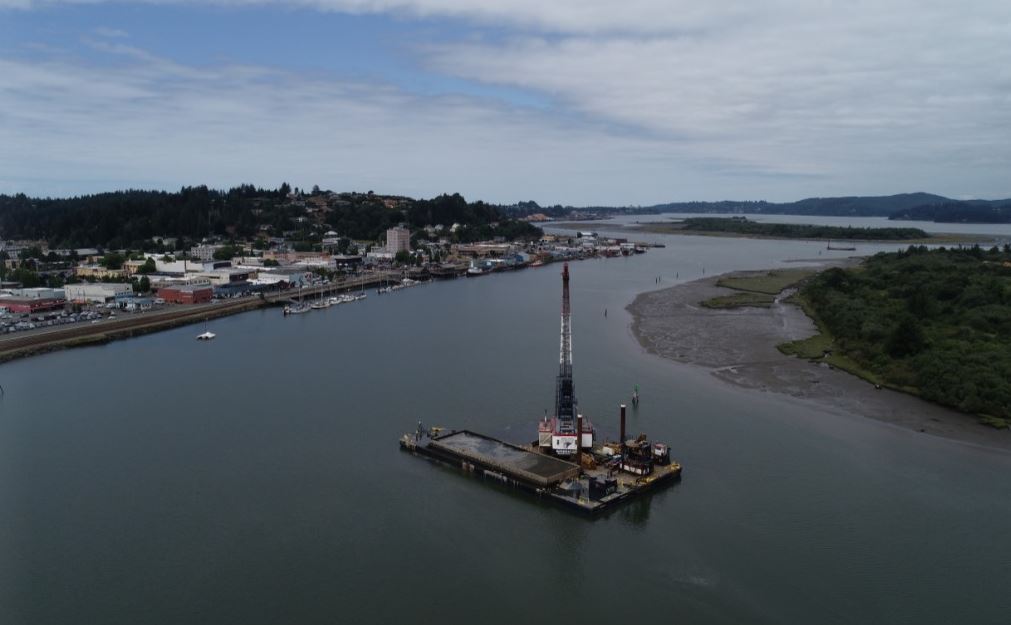