This project will be performed in Clarkston, Washington, with an estimated completion date of March 28, 2015.

Bids were solicited via the Internet, with two offers received.

The U.S. Army Corps of Engineers, Walla Walla District, is the contracting activity. 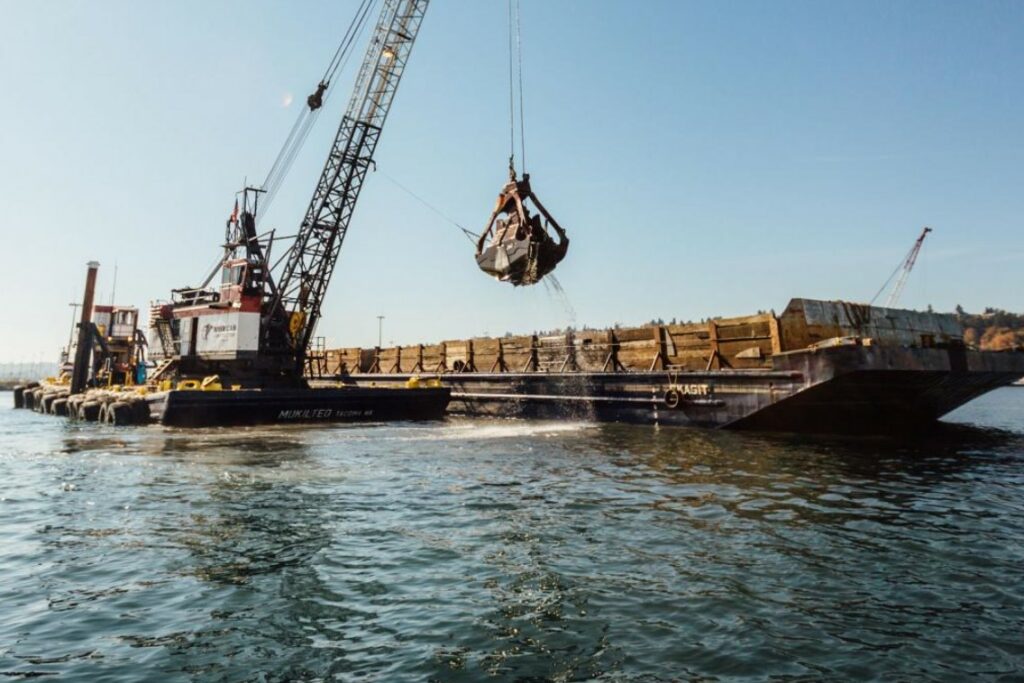