This project comes as a part of recently started 10-year dredging scheme, launched by Dhaka WASA, to clean all canals in the capital of Bangladesh.

Since the human factor is an important element in polluting storm water drains, UDDP will collaborate with people living near canals to motivate them not to throw their solid waste in the canals

After completion of the project Dhaka WASA will be better enabled to remedy the urban flooding problems in the mega-city of Dhaka. 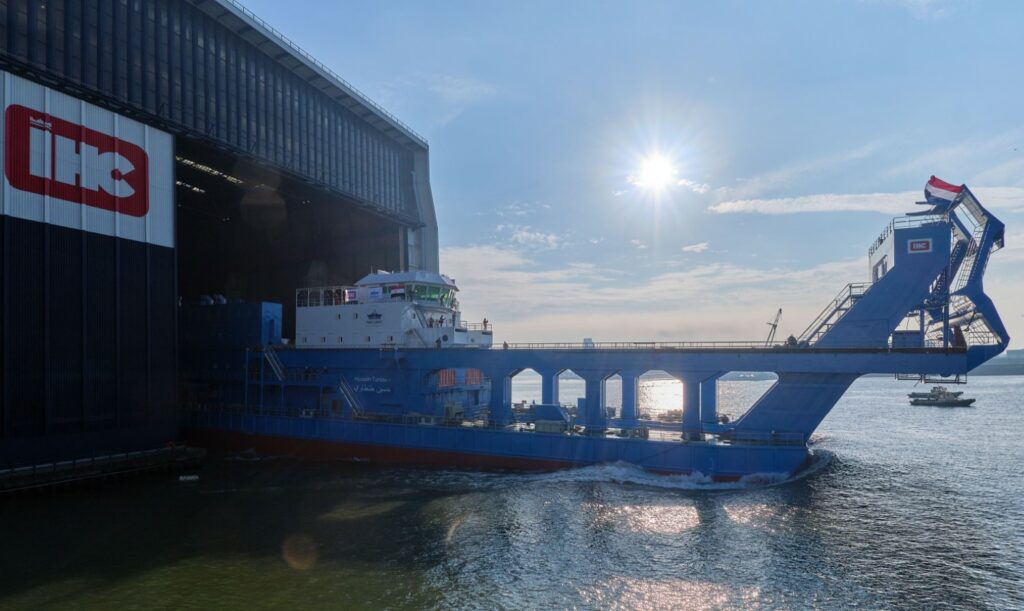