The end is now in sight for the major upgrade of Kirkcaldy Sea Wall. This £9 million project, which is being undertaken by VolkerStevin, is expected to be completed in early December.

VolkerStevin was appointed by Fife Council as the main contractor in November 2012 and construction started on site in July 2013.

Improvements to Kirkcaldy Sea Wall include an 80,000 tonnes of rock armour placed in front of the wall to break up waves, a new higher wall to reduce flood risk, a resurfaced and raised promenade to maintain sea views, etc.

Bob McLellan, Head of Transportation and Environmental Services at Fife council, said: “It’s great we’re at the final stages of this project, within a couple of weeks work will be finished. The Council has invested £9 million upgrading Kirkcaldy Sea Wall, ensuring its longevity and its ability to protect the promenade and the properties along it.” 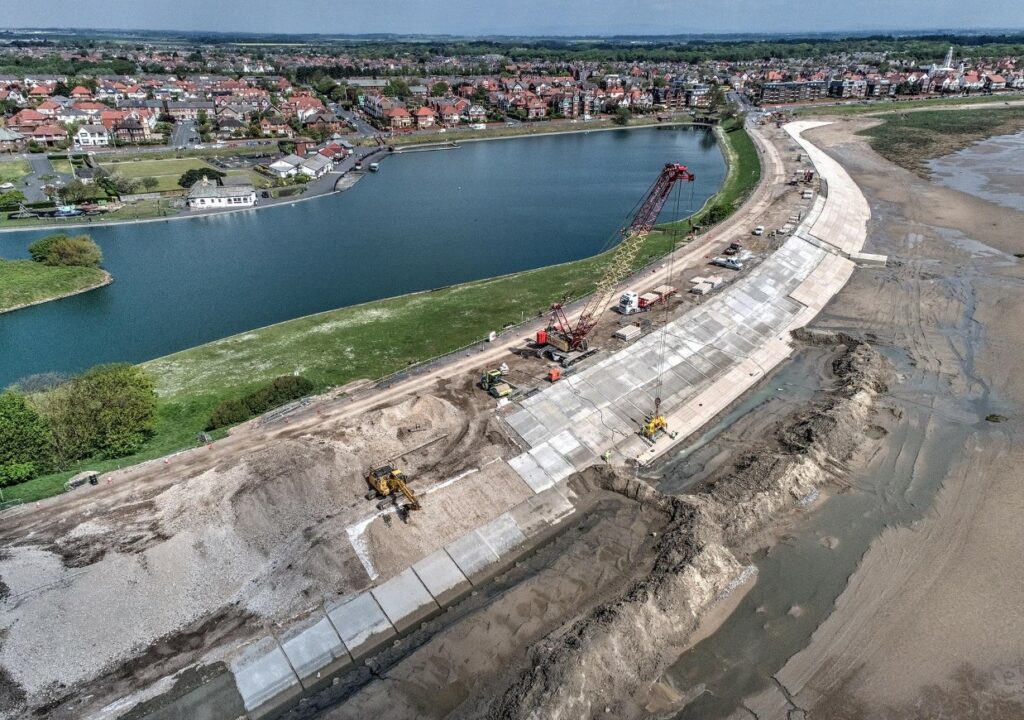