An investigation is currently underway after four children drowned while swimming in a section of the Pesanggrahan River in West Jakarta on Sunday.

Jakarta Police spokesman Sr. Comr. Rikwanto said the area in which the children, ranging in age from 9 to 13 years, drowned was part of the section being dredged.

Police started the investigation by questioning the contractors involved in the Pesanggrahan River dredging project.

According to Jakarta Globe, a witness fishing nearby heard one of the children screaming for help, but by the time people came to the rescue they were already dead. All four children were buried on Monday. 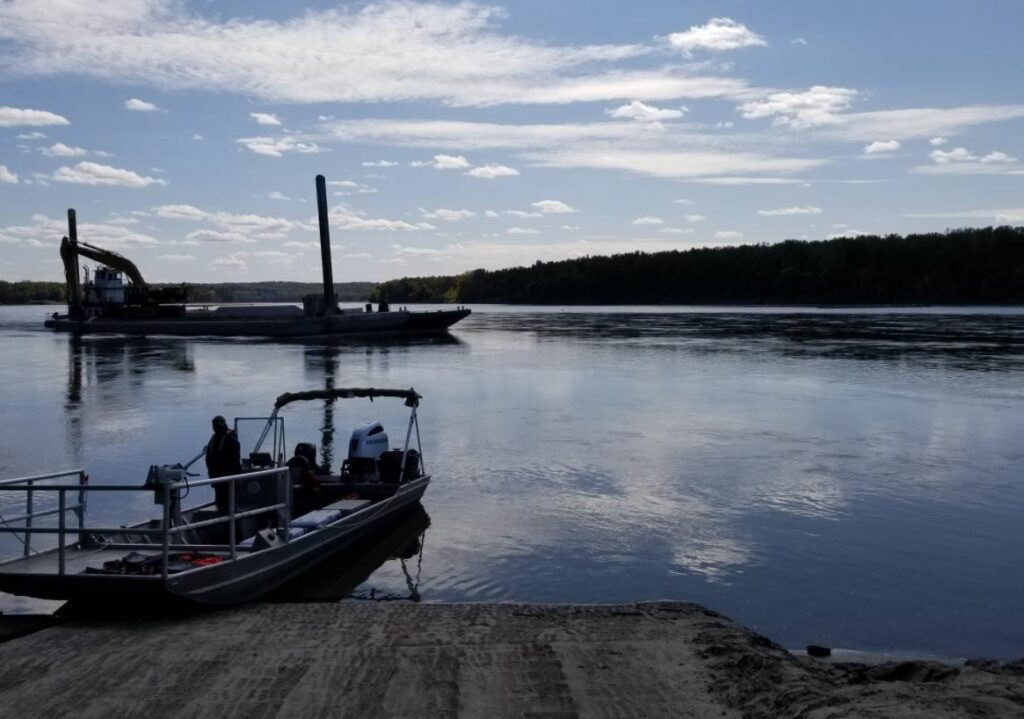