Mr Humphries said that the NSW Government will commit up to $600,000 – which includes funding under phase two of the Rescuing our Waterways program – to undertake dredging work at the Tweed River and Terranora Inlet.

“The NSW Liberals & Nationals are committed to restoring navigation and the health of key waterways across the State by funding key dredging projects that will in turn support local economies and tourism industries,” Mr Humphries said.

“These two vital projects aim to maintain navigation channels critical to the operations of industry, the commercial fishing fleet and tourism charter vessels. The Tweed dredging is one of the first five projects in the NSW Government’s priority north coast dredging program that will be undertaken over the next four years.”

“The NSW Government is extremely committed to supporting our local communities by restoring waterways along the North Coast with a commitment in this year’s Budget of $10 million over four years to deliver priority dredging projects in waterways between Forster and Tweed Heads.”

Mr Provest said that the Tweed electorate would benefit enormously from the dredging works, which will be undertaken in the first half of next year. “Waterways are the lifeblood of many Tweed communities and the NSW Government’s commitment of up to $600,000 will mean that dredging work will now occur in the Terranora Inlet and the Tweed River from Tumbulgum to the inner bar.”

“Hydrosurveys, geotech sampling and environmental assessments are expected to be completed early next year with the dredging to be done between March and July 2015. These waterways are so important to communities throughout the Tweed and I am extremely pleased to be able to deliver funding for vital work that was long neglected by the former Labor government,” Mr Provest said. 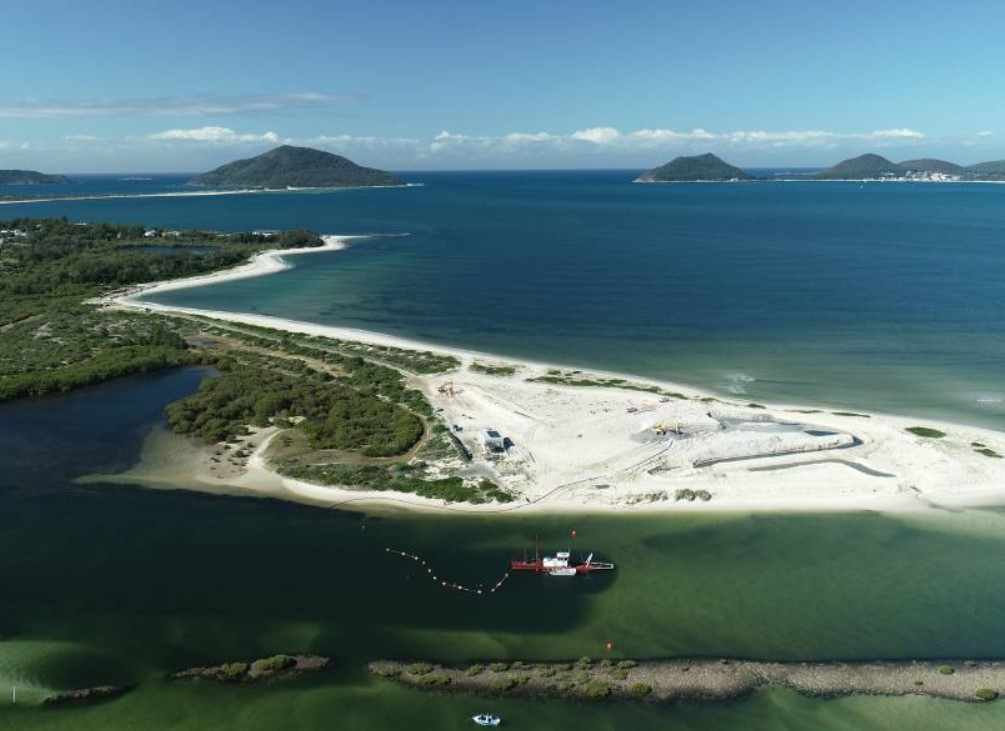