Combined, together with debt service, the proposed agency budget for 2015 totals $7.8 billion in proposed spending.

The $2.9 billion Operating Budget continues to hold expense growth for ongoing agency operations at 1.8 percent – below the rate of inflation – and reflects continued austerity while allowing for increased investments in several critical areas, including facility maintenance and initiatives to enhance the competitiveness of the agency’s facilities.

The proposed Operating Budget represents the 9th consecutive year of nearly flat spending – at or below the rate of inflation – reflecting fiscal discipline and ongoing efforts to manage expenses.

“By holding growth in spending under the rate of inflation, this budget maintains the fiscal discipline necessary so that our resources can be invested in projects that create jobs, improve our infrastructure, and enhance regional mobility,” said Port Authority Executive Director Pat Foye. “Our team undertook a thorough, disciplined process to target and prioritize our investments in areas that benefit service and ensure safety at our airports, bridges, tunnels, PATH system and ports.”

“Our goal is to do more with less and to safeguard our resources to invest in our world-class transportation system,” said Port Authority Deputy Executive Director Deb Gramiccioni.  “Our efforts will allow us to invest in projects that matter to the millions of customers who use our airports, tunnels, bridges and PATH system every year.”

Highlights of the proposed 2015 Operating Budget:

– $17 million for cyclical maintenance dredging to improve service reliability in the Port of New York and New Jersey;

– $13.8 million for a PATH new car inspection apprentice program and additional maintenance as well as for the completion of the PATH Train Control Center; 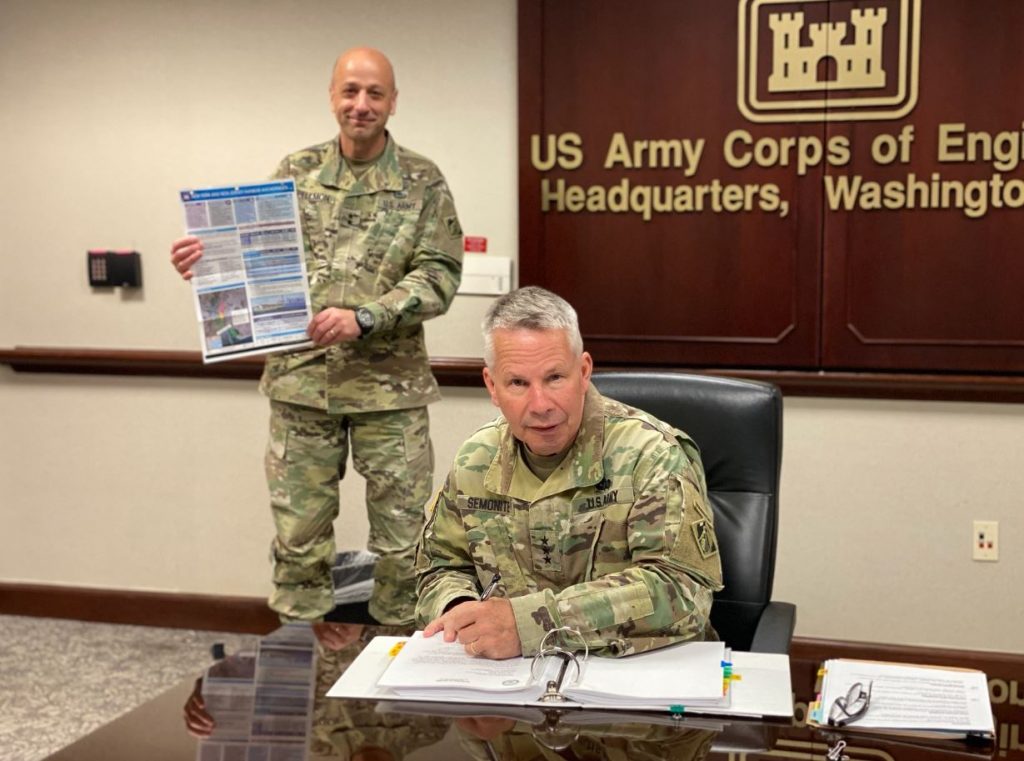