In September, Sen. Menendez and Rep. Pascrell sent a letter to FEMA Administrator Craig Fugate urging him to reconsider Secaucus’ application and the importance of the marina to public safety.

“This critical disaster recovery assistance will bring the marina back into full operating capacity, restore life-saving rescue operations in the Hackensack River and help protect the people of Secaucus and its surrounding communities,” said Sen. Menendez. “I applaud FEMA for finally recognizing the inherent risk to public safety and awarding Secaucus the funds it was properly entitled.”

“In those days and months following Hurricane Sandy, many hard hit towns like Secaucus tried their best to recover and rebuild quickly in order to serve their residents,” Rep. Pascrell said. “Their priority was in people, not in paperwork, as well as it should have been.  This is why I was proud to fight alongside Senator Menendez to ensure that Secaucus received the federal rebuilding funds they were duly entitled to while ensuring our first responders have the resources they need to protect our communities.”

The Secaucus Public Safety Marina, which serves both the Secaucus Fire Department Marine Unit and the U.S. Coast Guard (USCG) Auxiliary Flotilla 32, suffered substantial damage from Superstorm Sandy.  FEMA initially denied Secaucus’ application for assistance, despite significant sedimentation and the dispersal of debris from an old barge that has made it difficult, and at times impossible, for the boats that use the marina to operate, posing a public safety hazard.

“It’s tremendous,” said Secaucus Mayor Michael Gonnelli. “Secaucus has the only emergency services marina on the Hackensack River north of Newark Bay, and the only fireboat in the water and ready to respond.  I want to thank Senator Menendez and Congressman Pascrell for their advocacy in helping us plead our case to FEMA.  This was a collaborative effort aimed at restoring a crucial public safety asset.”

The funds being announced recently will help pay for the removal of debris from the barge and the dredging of sediment in the Hackensack River to allow the Secaucus Public Safety Marina to fully support fire response, water rescue, homeland security patrols and emergency response operations. 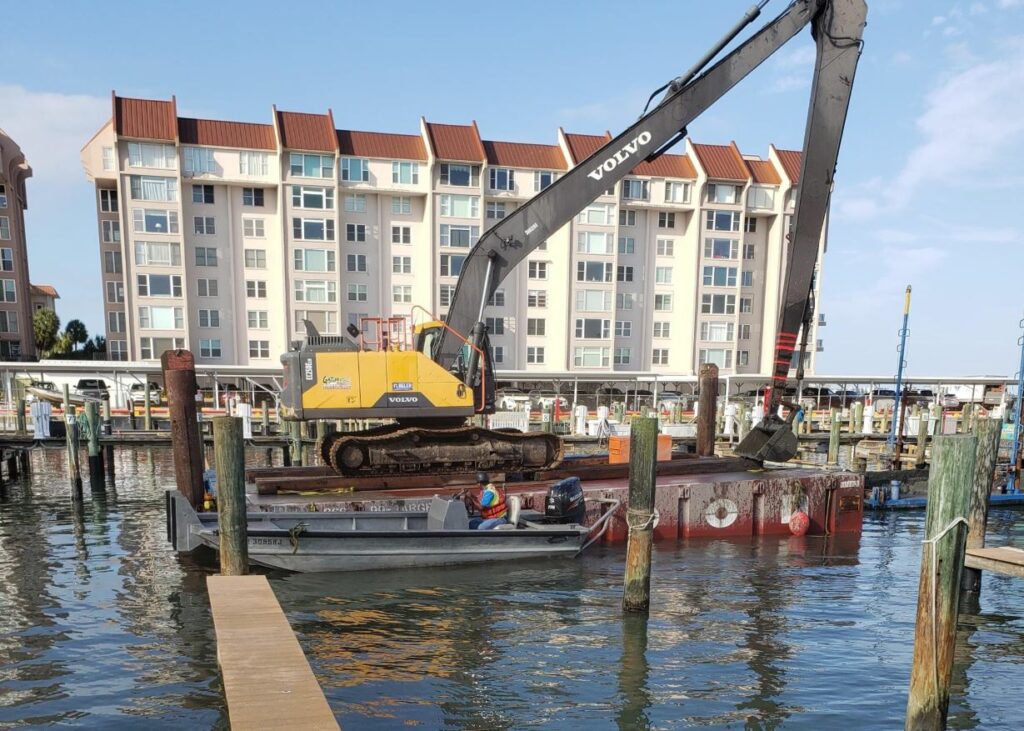