The Army Corps of Engineers has awarded a contract for beach replenishment from southern Deal to Loch Arbour, worth $38 million, to Manson Construction Company.

The project will cover the area stretching from Philips Avenue in Deal south to Loch Arbour. Work to replenish this stretch of the shore will begin in spring 2015. A contract award for the second half of the overall project, which includes beach replenishment from Philips Ave in Deal north to Lake Takanasee in Elberon, will be awarded later this year.

This contract will cover the placement of 1,400,000 cubic yards of sand for reconstruction of the shoreline from Deal to Loch Arbour. It also includes lengthening six existing stormwater outfalls, as well as modification of two existing groins.

“Awarding this contract, which is the first of two contracts, for the Elberon to Loch Arbour storm risk reduction project will enable the Corps to begin working on completion of the last remaining section for the 21 miles of shoreline between Sea Bright and Manasquan,” said Col. Paul Owen, commander, Army Corps of Engineers, New York District.

“This project is another example of great teamwork for our continued efforts to increase resiliency on the Jersey Shore in the aftermath of Hurricane Sandy. We have had great cooperation between the State, local municipalities, public, and political interests as we have worked together to refine and complete the plans for the project and finally award the first of two construction contracts. Once complete, this project will provide additional beach erosion control and storm risk reduction to coastal communities in New Jersey.” 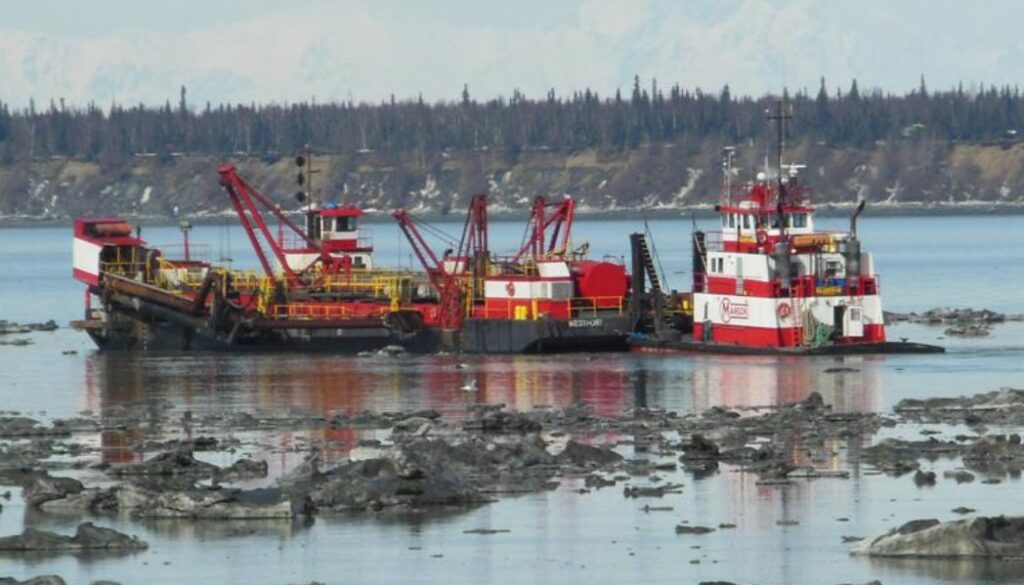