The effects of underwater sound are an important environmental issue.

This is clearly reflected by main policy developments such as the EU Marine Strategy Framework Directive or the US NOAA Ocean Noise Strategy. Increasingly, developers and planners working underwater are being required to consider and manage underwater sound.

In June 2013 WODA published a Technical Guidance on Underwater Sound in Relation to Dredging. It was compiled by the WODA Expert Group on Underwater Sound, under the remit of the WODA Environmental Commission, and reviewed by experts in the field. The paper was well-received among scientists and stakeholders from policy and industry.

This workshop will bring the Technical Guidance “to life”. 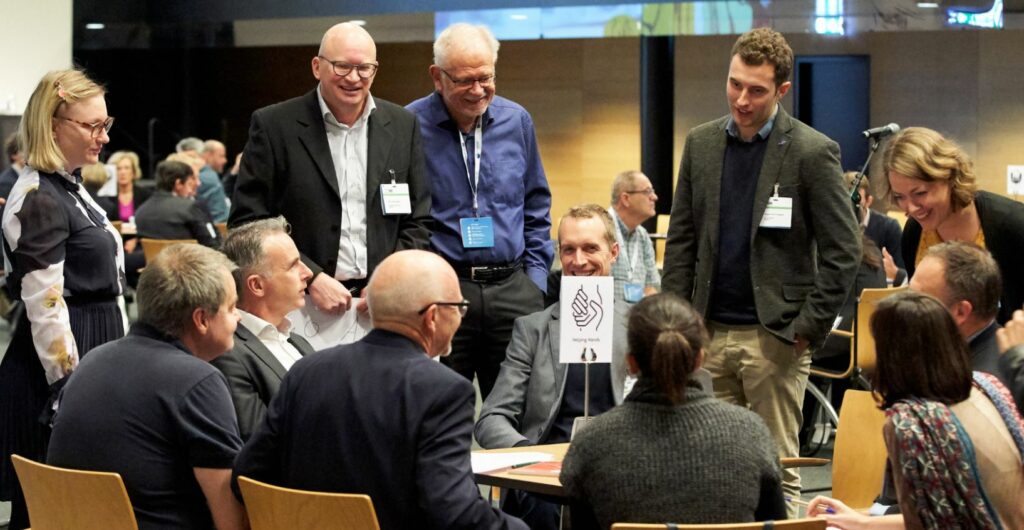