ECO Technologies, an Eastern Canada based environmental services provider, specializing in low impact interventions in sensitive aquatic ecosystems, as well as highly efficient dredging operations in harsh industrial and coastal environments, is continuing with the fundamentals – expertise, experience and dedication – that have proven successful in its past growth with an eye toward future growth.

Founded in 1997 to meet specific needs in aquatic based interventions, including hydraulic dredging and other excavator-specific operations, ECO Technologies’ capabilities and reputation quickly grew to immense proportions.

Today, the company is highly specialized in industrial, environmental and marine dredging for a variety of clients and industries, using a fleet of amphibious excavators.

Intrigued by the company’s success, we took the opportunity to talk with Mr Wayne Powers, Marketing & Business Development Manager of ECO Technologies, about the recent achievements, future plans, projects etc.

Mr Powers: “In 2014 we managed to significantly increase our presence in the industrial dewatering segment by means of polymerization and filter bags (geotextile tubes). Also, we continued R&D initiatives to increase total output, as well as solids content in the slurry generated during dredging.”

“One more important thing is the development of a new cutter-suction attachment. The first tests already conducted with a prototype have shown that the concept works well. We will continue further testing with the equipment throughout 2015.”

“Also, last year had the biggest preventive ice breaking program in Eco Technologies’ history. Every year in early spring we work on various rivers, working with municipalities and government agencies to prevent flooding from potential ice jams by performing preventive ice breaking interventions. The City of Ottawa is one of our recurring clients for this service, assisting in their annual Rideau River ice flush program.”

DT: In relatively short period, ECO Technologies became one of the leading suppliers in mine tailings dredging and ancillary services. How do you comment this?

Mr Powers: “The configuration of the amphibious excavators, combined with major modifications we have made to the hydraulics and the cutter-suction head design, give our fleet a tremendous advantage in terms of productivity and efficiency when dredging heavy materials, such as tailings. Allowing to displace slurries with a much higher solids content than you would typically see with traditional dredges stemming from the same capacity category.”

DT: Over the years, ECO Technologies has been investing a lot in new equipment, buying state-of-the-art amphibious excavators etc. Will you continue this trend in 2015?

Mr Powers: “Recent investments have mostly been focused on applied R&D initiatives to continually increase productivity and efficiency on our existing fleet, and these efforts will continue throughout 2015. Of course, additional Cap-Ex may be required should an increase in demand justify the need.”

DT: Recent media announcement say that your company is exploring new growth opportunities abroad? Can you share some insight on this?

Mr Powers: “A subsidiary, ECO Minas Dragagens Ltda., was created in Brazil with a local partner to explore opportunities in the major mining hub of Minas Gerais. Several projects are in the final phases of technical and financial analysis. We anticipate to have operations on the ground in full swing in Brazil by Q4 of 2015.”

DT: A new ownership group completed the acquisition of ECO Technologies in July of 2013, how did this affect your business practices and your work?

Mr Powers: “The business was technically solid in its’ offering before the acquisition, but sales and growth were stagnant and lacked direction. The new ownership group saw potential for growth in the industrial sector, and is therefore focusing on developing this market segment where our offering will be recognized as value-added, and as such, will deliver the most value to our customers. Safe to say that sustainable growth is where our efforts will remain for the immediate future.”

Whether it be for conventional excavation work, hydraulic (suction) dredging, spring flood mitigation by breaking ice on rivers, restoring an aquatic habitat or supporting a water-based infrastructure project, ECO Technologies has the solution for your problems.

Pretty much anything that an excavator can do on land, ECO Technologies can perform on the water. 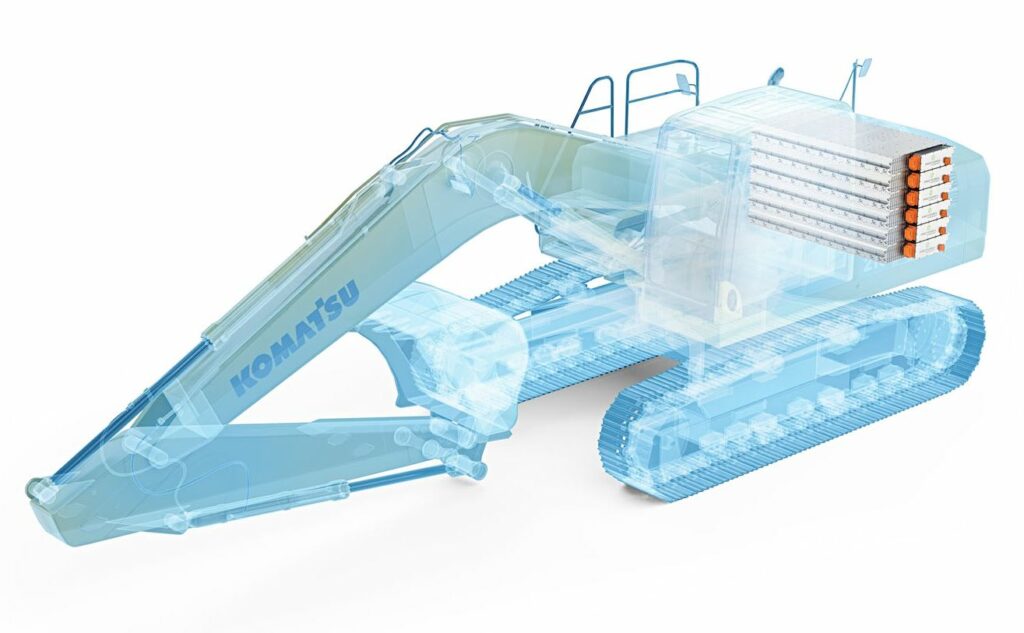