Plans have been unveiled by Natural Resources Wales (NRW) to further reduce the risk of tidal flooding in the Isca Road area of Caerleon.

The proposals will see the defenses in Isca Road and Lulworth Road, Caerleon, improved by creating new flood walls and raising and replacing parts of the existing flood walls and embankments.

The scheme will refurbish the existing flood defense walls, raise two sections of earth embankment and construct a length of new demountable flood defense wall adjacent to the B4596 (opposite the Toll House on Caerleon Road).

Gareth O’Shea, NRW’s Head of Operations for South East Wales, said: “The plans we have developed will reduce the flood risk in this area. Part of our proposed solution includes custom made demountable flood defenses that can be used to cut off flood flow across Caerleon Road during periods of high tide.”

NRW submitted its planning application for the scheme last week. If it gets the go ahead from Newport City Council, the organisation hopes to begin the work in the summer.

The project will be funded by Welsh Government. 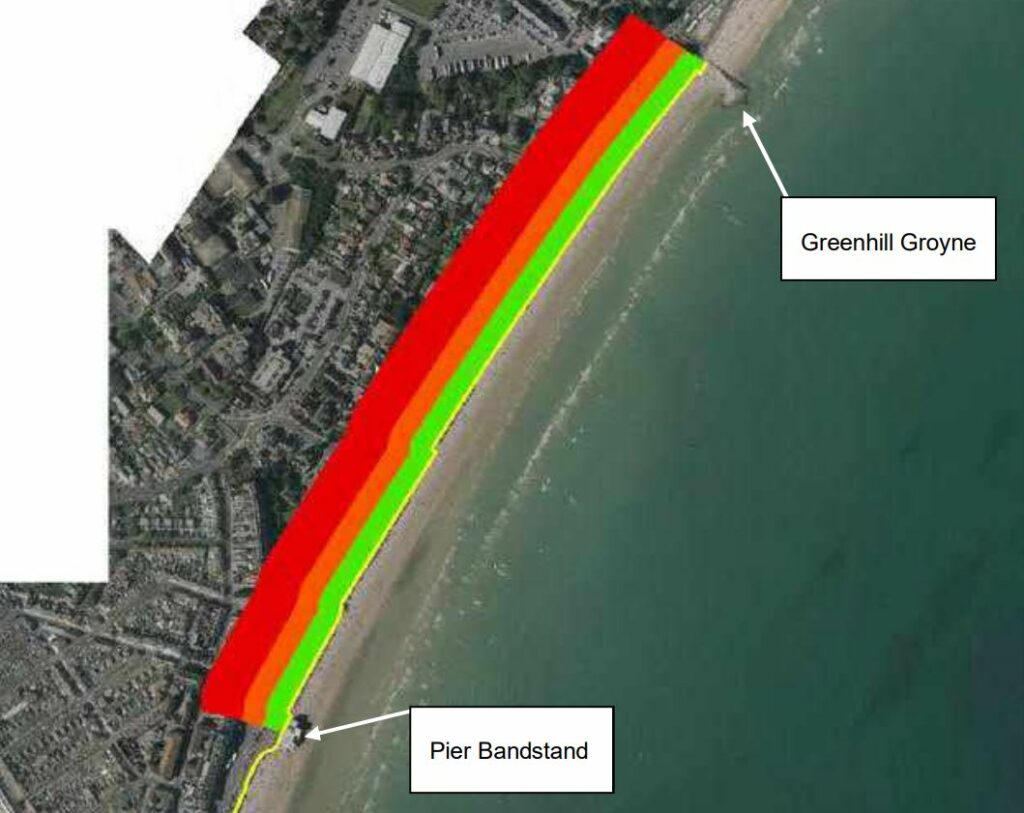