The partnership aims to build stable coastlines with reduced erosion risk through a unique integration of mangrove restoration, small scale hard-engineering and sustainable land use.

The initiative, financed by the Dutch Sustainable Water Fund, was launched during a press conference in Jakarta by the Secretary General of the Ministry of Marine Affairs and Fisheries (MMAF), the Secretary of Central Java Province, and the Director of River and Coasts from Ministry of Public Works and Human Housing (PU) and the Dutch Ecoshape Consortium.

The five-year program will focus on the most affected coastline in Demak district and is the follow-up to a successful pilot that finished in 2014. In Demak, sea level rise is projected to cause flooding 6 km inland by 2100, inundating 14,700 hectares affecting over 70,000 people and the loss of 6,000 hectares of aquaculture ponds.

The partners will construct a 9 kilometer strip of permeable dams made of brush wood and 300,000 m³ sediment nourishment to trap silt, regain lost land along this eroding coast and support rehabilitation of 90 hectares of mangrove buffer.

In parallel, the initiative will introduce sustainable aquaculture along the shoreline and support income diversification. This will lead to the transition from a mangrove-conversion model to a mangrove-based economic model.

The Building with Nature approach will be promoted by Wetlands International at the Third World Conference on Disaster Risk Reduction, which will seal a post-2015 global UN Framework on Disaster Risk Reduction in the city of Sendai in Japan in March. Reducing disaster risk through nature based solutions has for the first time become a cross-cutting theme in this framework. 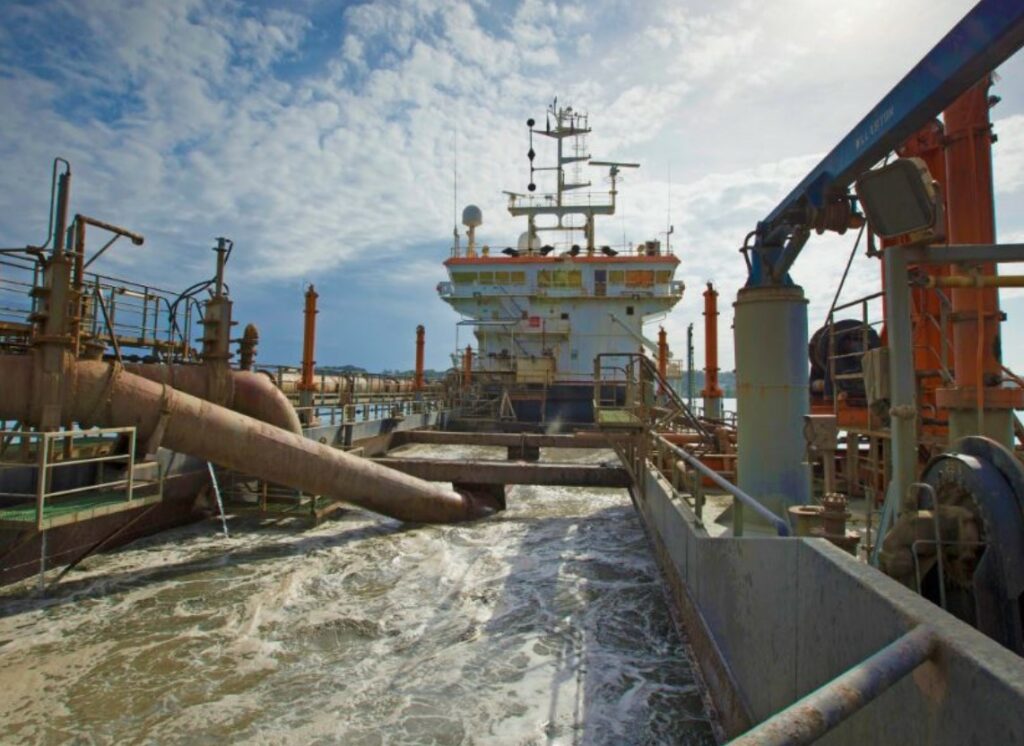