Future of the Reef Priority for Palaszczuk Government

The Palaszczuk Government has moved to update a key plan for the Great Barrier Reef to reflect its proactive approach to protecting the Reef and address UNESCO’s concerns about the protection of the state’s single biggest natural asset.

“The new government has underlined the priority it places on protecting the future of our Reef by taking action that will hopefully avoid UNESCO applying a ‘World Heritage in danger’ listing to our Great Barrier Reef,” Dr Miles said.

“Preparation of the 2050 Long-Term Sustainability Plan began in March 2014 in conjunction with the federal government and the Great Barrier Reef Marine Park Authority and in consultation with a 13-member partnership group representing the agricultural, tourism, ports, local government, seafood, resources, and conservation sectors,” he said.

“We want updates included in the final Plan to be lodged by early March for UNESCO’s consideration before it meets in Bonn, Germany in June to consider the status of the Reef’s listing.”

The amendments being sought would outline initiatives planned by the Palaszczuk Government including a ban on sea dumping of capital dredge spoil within the Great Barrier Reef World Heritage Area. 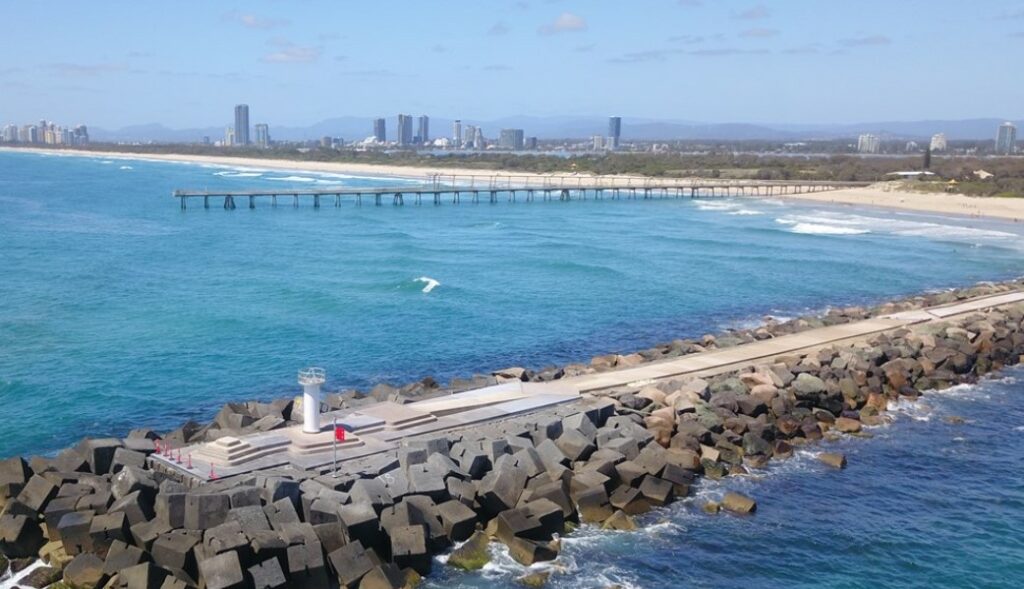