According to the deal, GEM will create 3 million m² of extra terrain for the New Qatar Emiri Naval Base and the new “HAMAD Port”.

The contract includes installation of a causeway, a coastal protection by means of armor rocks over a length of 1,350m, and undertaking the necessary soil improvement works before filling the lagoon area with 9 million m³ of processed materials.

Her Royal Highness Princess Astrid of Belgium and HE. Mr. Jassim Bin Saif Ahmed AL Sulaiti, Minister of Transport and NPPSC Chairman, hosted the signing ceremony at the Ministry of Transport premises in Doha, Qatar. 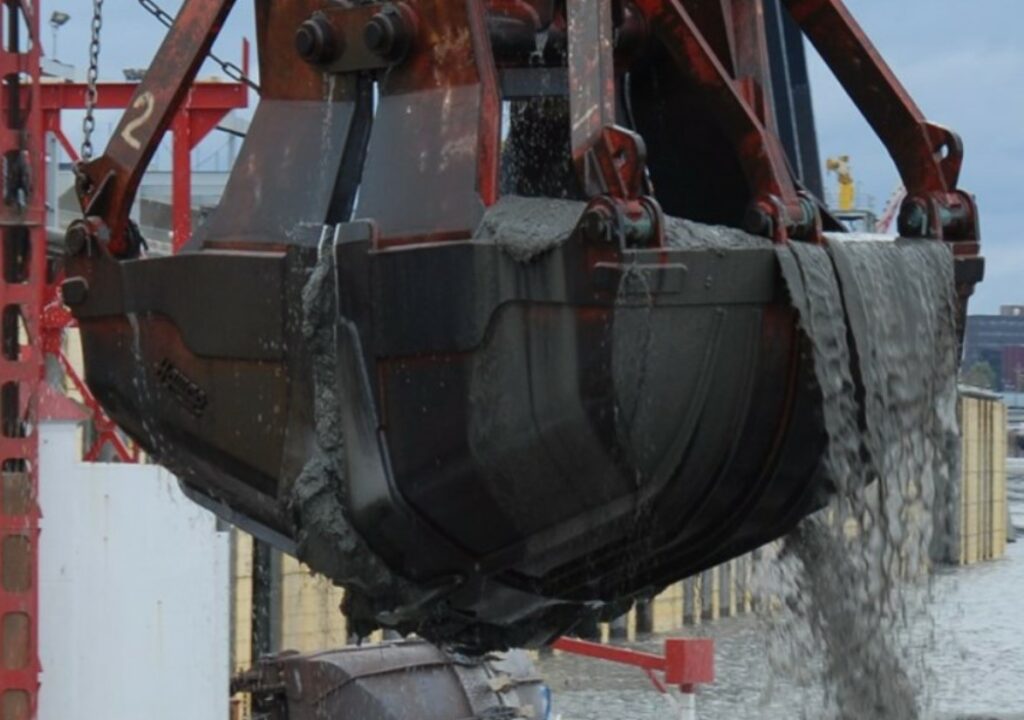