Members of the Panama Canal Authority (ACP) Board of Directors and Administration yesterday returned to Panama after having traveled to Asia for the 24th joint meeting of its Advisory Board.

The delegation met in Japan with the group of distinguished advisers to discuss Canal operations and performance, progress on the Expansion Program, training programs and future projects that will enhance the reliable service offered by the expanded Canal.

The Board of Directors were encouraged by the discussions held and the Canal’s progress-to-date. Currently, all eight gates on the Atlantic side have been installed, and the Expansion Program is now 88 percent complete.

Later, the ACP’s Board of Directors and Administration traveled to China for a series of meetings with the senior management of its major waterway customers including Cosco Container Lines, Hutchinson, Dredging Shanghai, China Shipping, China Harbor Company and ZPMC Business Engineering DP, among others.

Composed of Panamanian and non-Panamanian citizens, the ACP’s Advisory Board was established to serve as a consultative body for the Canal and to provide guidance to the Board of Directors and the Canal Administration on maritime industry developments and related activities. 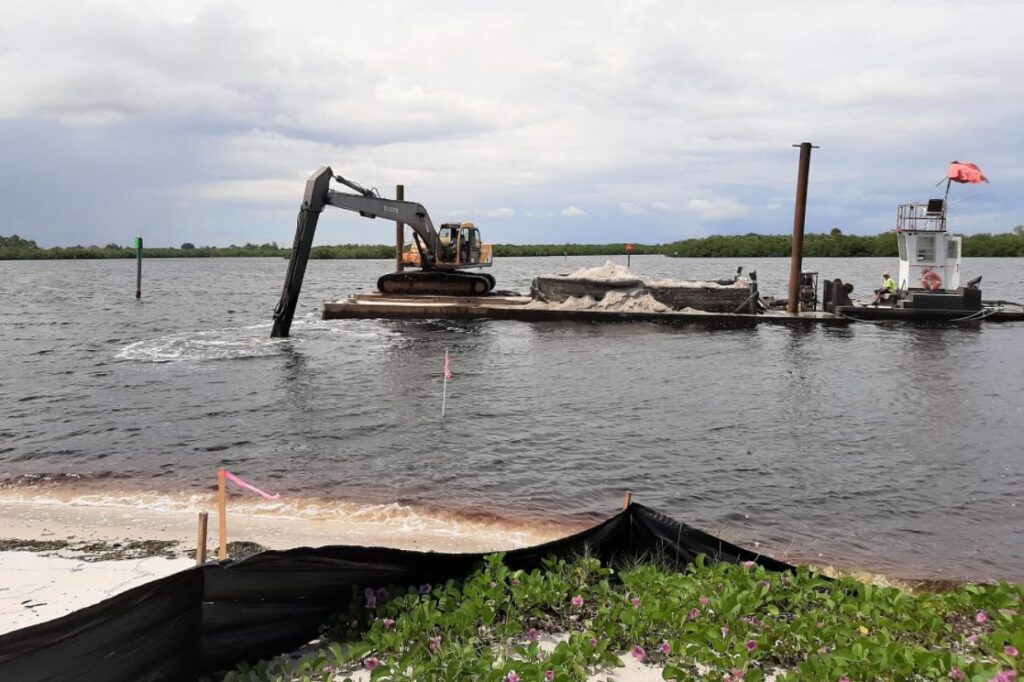