The Ukrainian Minister of Infrastructure Andrii Pyvovarskyi recently said that significant progress has been made on the issue of dredging the River Dnieper.

According to Pyvovarskyi, dredging of the river will begin in July, lasting for approx. three months. Regarding the project, agreements have been already made with agricultural company NIBULON.

Explaining the project, Parliamentary Deputy Andrii Vadaturskyi said: “There are only five kilometers to be dredged there. It only costs $5 million to perform the work, but discussions have been taking place for four years. It is a few months of work, and we currently operate half-empty barges because they are scraping the bottom.”

Discussions between market participants and the Ministry regarding a guaranteed depth of 3.65 meters had been going on for several years now, with little progress being made on the project. 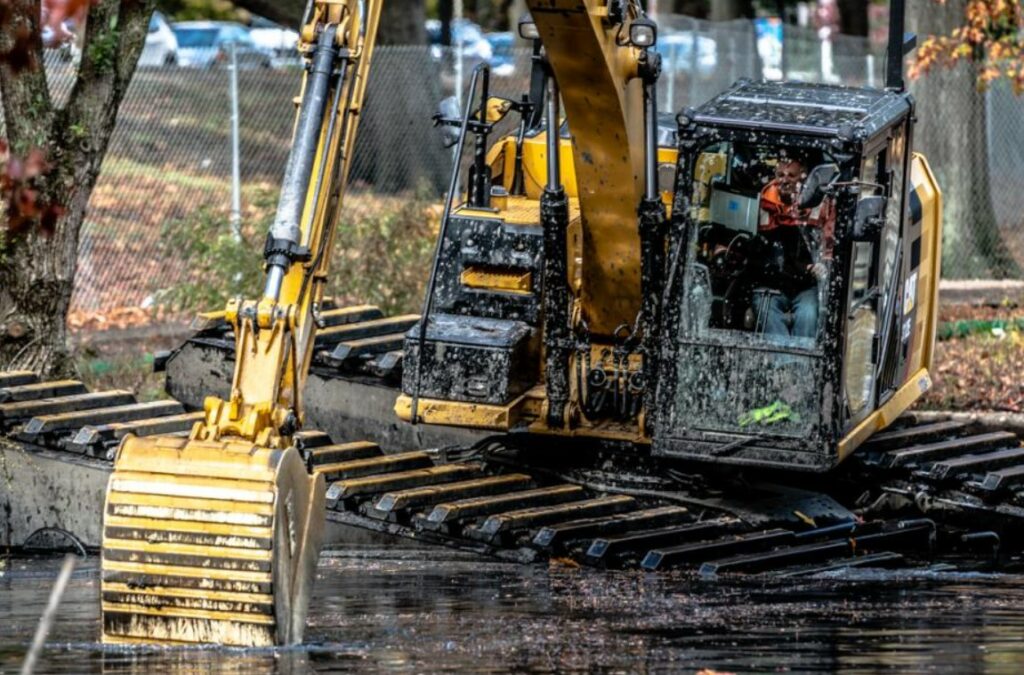