Advertisement
Back to overview
Home Dredging Today Picture of the Day: ‘Sospan Dau’ at Work

Picture of the Day: ‘Sospan Dau’ at Work

Construction works on the second phase of a major £36 million coast protection scheme in Tendring are now in full swing with trailing suction hopper dredger Sospan Dau blowing sand across the location.

Phase one of the project between Holland Haven to Fernwood Avenue was recently completed, with the beaches being opened back up to the public.

The phase two from Fernwood Avenue to Clacton Pier started in late February with a planned completion at the end of the year. The second phase involves additional 15 fishtail groynes being built and the beaches between them being recharged.

The project is being undertaken by VBA Joint Venture Limited and managed by Mott MacDonald. 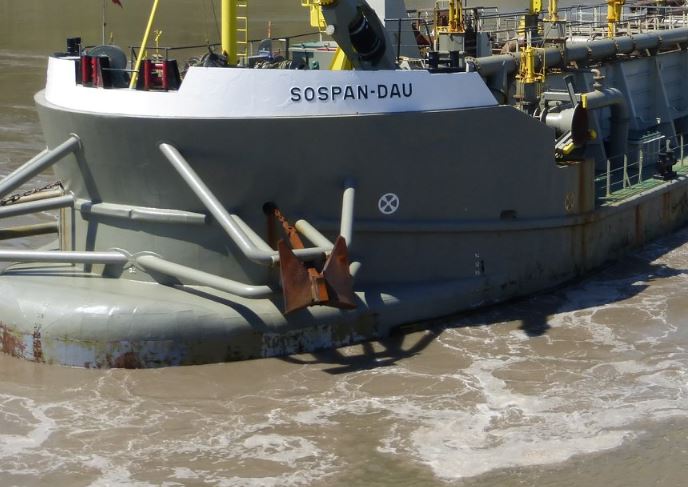