Tidal and silting issues at Heysham Port, which have led to several sailings being rescheduled this week, will soon be resolved, according to the Isle of Man Steam Packet Company.

Peel Ports, which owns Heysham Port and is responsible for maintaining approach channels for all customers, has conducted several weeks of dredging with the vessel Albatross to restore the minimum low tide water depth required to access berths.

The port and its approaches have historically suffered from silting issues which have required periodic dredging to maintain the minimum depths of water required at low tide for the safe passage of vessels. Regular soundings are also carried out by the port’s owners to check water depths.

Winter storms can sometimes exacerbate the issue as sandbanks shift and local weather conditions can occasionally affect the actual level of low tides compared with predictions.

During the past week, some very low tides coupled with a build-up of silt have led to some Ben-my-Chree services between Douglas and Heysham being rescheduled.

Steam Packet Company Chief Executive Mark Woodward said: “During most of the year Ben-my-Chree and other vessels can use their standard berth “slots” but, at certain low tide periods, there needs to be a minor timing variation if the water depth is insufficient.”

“However, this past winter the port has not been able to maintain the minimum depth of water originally planned and, despite dredging of the approaches and port having been under way for some weeks and soundings constantly being updated, this has resulted in some late schedule changes to accommodate the current situation.”

According to Peel Ports, the dredging will be completed prior to the busy TT period. 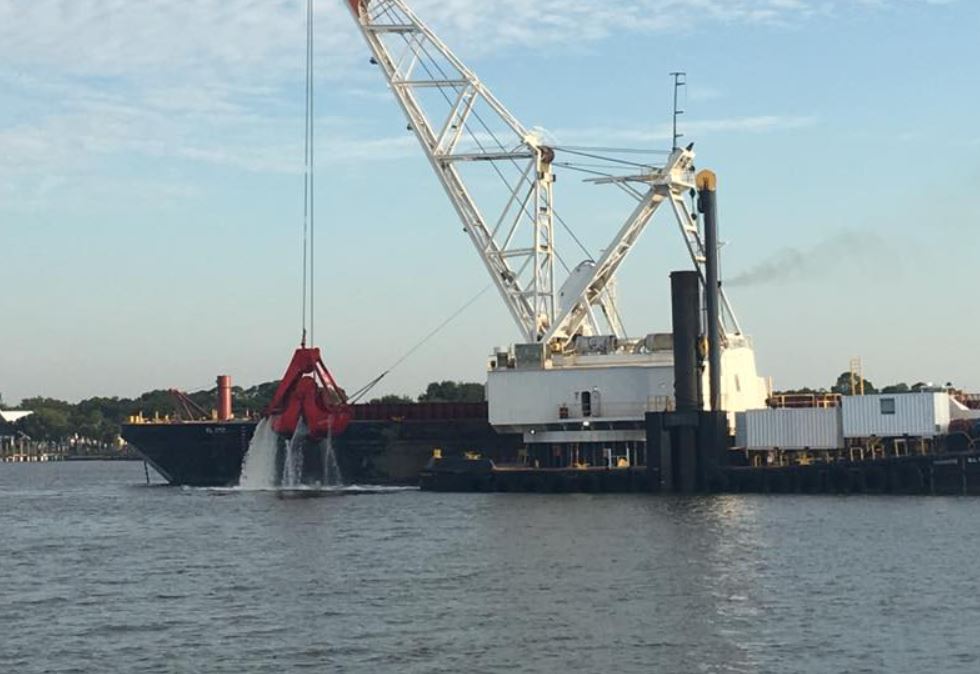