The Virgin Islands Water and Power Authority’s ongoing efforts to convert to the use of liquefied petroleum gas (LPG) as the primary source of fuel for power generation received a major boost recently when the U.S. Army Corps of Engineers issued a long-sought after permit for marine work on St. Croix.

The application, filed by WAPA in December 2013, will facilitate required work to ready the Estate Richmond Power Plant to both receive and utilize LPG in the generation of electrical power.

With the permit in hand, WAPA Executive Director Hugo V. Hodge, Jr. said yesterday that the Authority can now move to complete all marine work that stands in the way of propane being delivered to the Richmond plant over the next 30-45 days.

“All components of the marine work that had been dependent on the permit approval will now move forward. Some of the work to be done includes: an upgrade to the Authority’s firewater protection systems; the placement of a turning dolphin to aid in navigation and maneuverability of the fuel feeder vessels; minor dredging at the fuel dock and the installation of fendering devices along the sea side of the fuel dock,” he said.

He added that the permit was issued on May 8th and received by the Authority on May 13th. 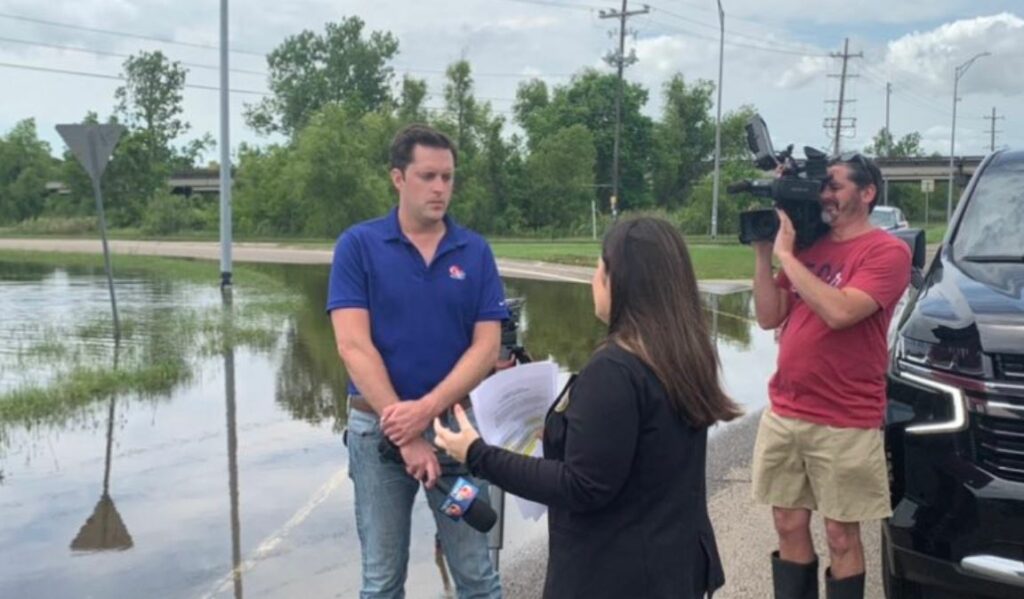