Royal IHC has just released this video of the naming and launch ceremony of the 5,500m³ trailing suction hopper dredger ILEMBE, which took place on Saturday, 9 May, 2015 at Royal IHC’s shipyard in Kinderdijk, the Netherlands.

The dredger is being built for Transnet National Ports Authority (TNPA), the national port authority of South Africa. The ceremony was performed by Ms Lunga Ngcobo, General Manager Corporate Affairs at TNPA.

The new TSHD will join TNPA’s existing fleet of IHC-built vessels, which includes the 4,200m3 TSHD ISANDLWANA (delivered in 2010) and the grab hopper dredger ITALENI (delivered in 2014). The new dredger will be deployed to work mainly in the international seaports of South Africa, but may also be deployed elsewhere on the continent.

The keel was laid on 8 January 2015 at Kinderdijk and the vessel will be delivered to its homeport at Durban in early 2016. 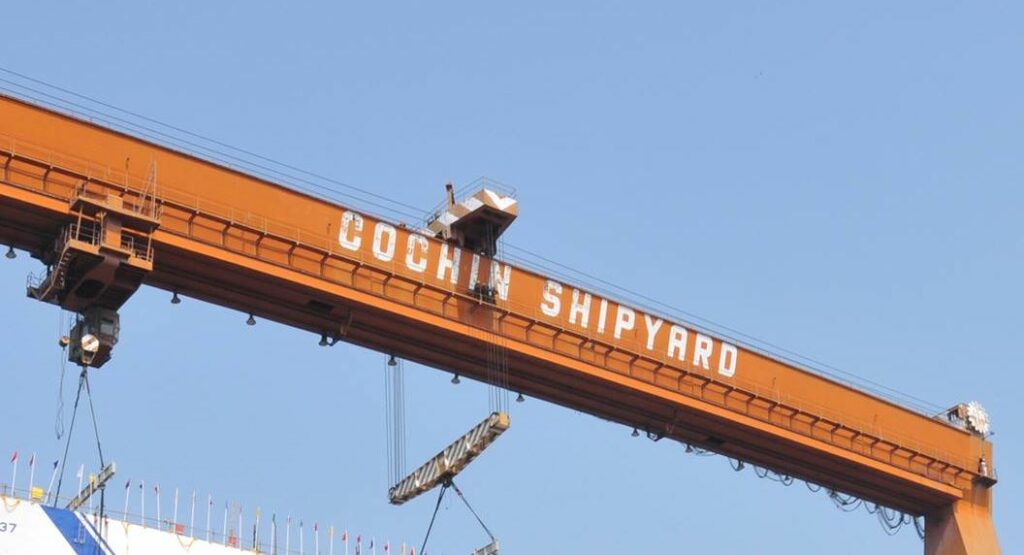