This project will involve deepening and widening of the shipping channels from 12.9 meters to 14.5 meters depth inside the harbor and 15.8 meters outside the harbor.

Work will be undertaken with a combination of trailer suction hopper dredger and backhoe, and is scheduled to start in October 2015.

The Port has recently taken possession of two new tug boats and announced the purchase of a further two super post-panamax gantry cranes.

The dredging is the final building block in a $350 million capital expenditure program over the last five years to facilitate New Zealand’s exporters and importers being able to access the blue water savings of larger ships.

The completion of this dredging project is scheduled for August 2016. 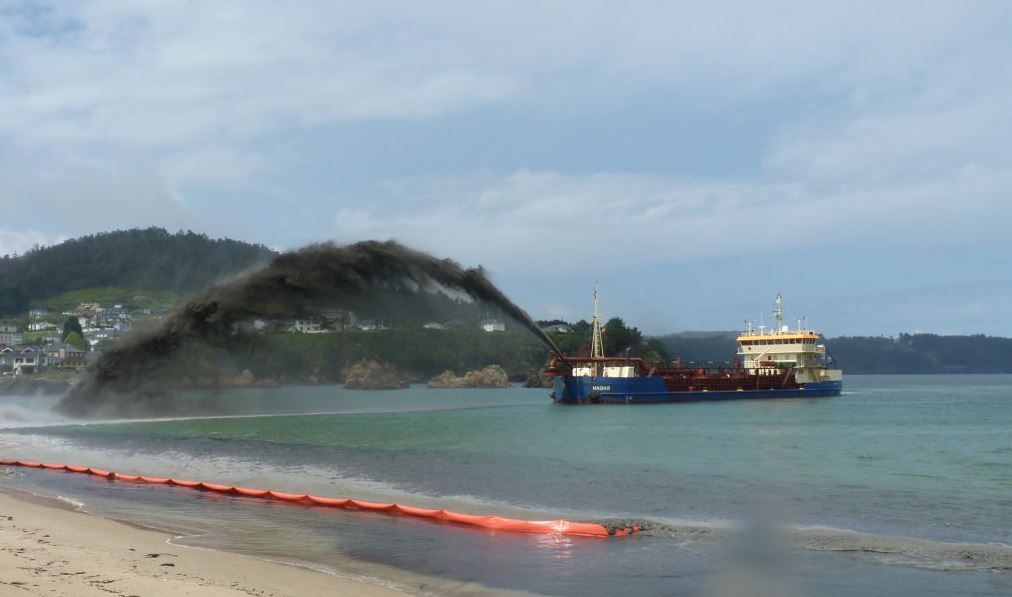