The Bangladesh government has launched a project under which it will procure 20 dredgers for its Inland Water Transport Authority (BIWTA).

Royal IHC‬ shared its expertise at a seminar on Dutch ‪dredging‬ solutions for the Brazilian market on 12 August, during Marintec South America in Rio de Janeiro (11-13 August).

With a coastline of over 8500 kilometers, 90 per cent of Brazil’s total exports and imports pass through its ports.

Many of the country’s major ports and harbors were built over 100 years ago. Keeping shipping lanes open and enabling these ports to accommodate larger vessels with ever bigger loads requires constant dredging, often at a high cost.

Van Oord, a Rotterdam based contractor specializing in dredging, marine engineering and offshore projects, has been awarded the dredging contract for the Kaohsiung Intercontinental Container Center Phase II in Taiwan.

The process of removing the cofferdam separating the ocean waters from the Cocoli locks in the Pacific has begun.

The process comes as the next step after the Panama Canal in late June began filling the Cocoli’s locks, on the Pacific side, following a similar and successful endeavor on the Atlantic side earlier. 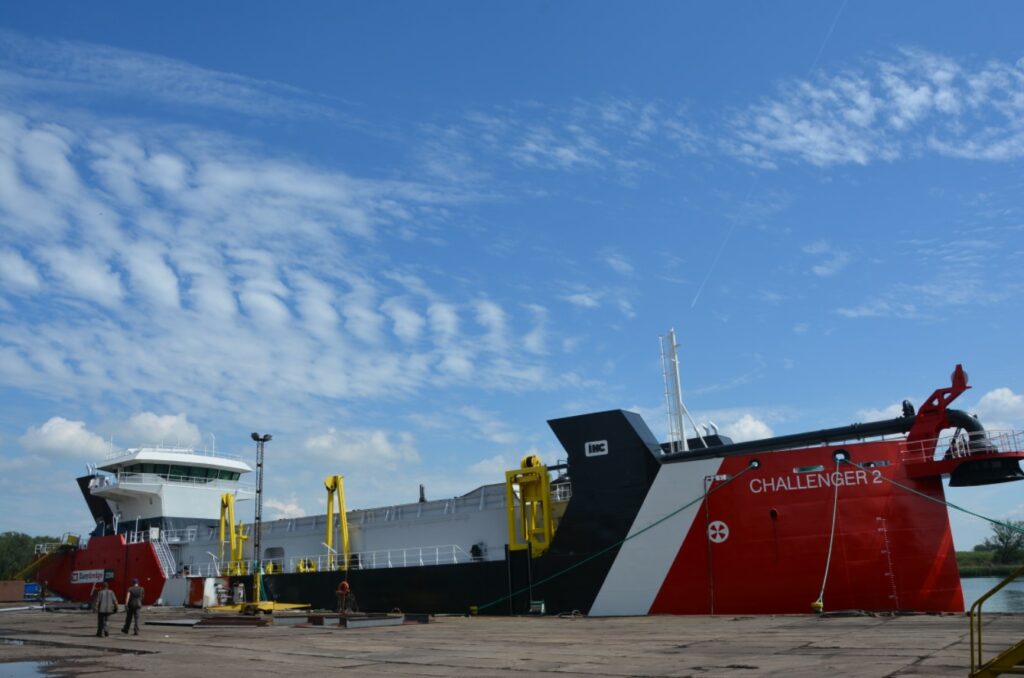