New Zealand’s freight gateway Port of Tauranga today reported that the company is positioned for further growth as it moves to put in place the final elements of infrastructure expansion necessary to support the arrival of the next generation of container vessels to New Zealand waters.

The company will commence its long-awaited project to dredge Tauranga harbor’s shipping channels in October 2015.

Danish dredging company Rohde Nielsen has won the tender for the work, and will widen and deepen the shipping channels to a depth of 14.5 meters inside Tauranga harbor and 15.8 meters outside the harbor.

“With the dredging starting in October 2015 we will have the infrastructure in place to handle the 6,500 TEU ships in late 2016, and we expect container volumes to exceed 1 million TEUs in the 2016/2017 financial year,” said Port of Tauranga Chief Executive Mark Cairns.

The Port has also ordered two new super post-panamax gantry cranes, due for delivery late in 2016 which coincides with the completion of the dredging. 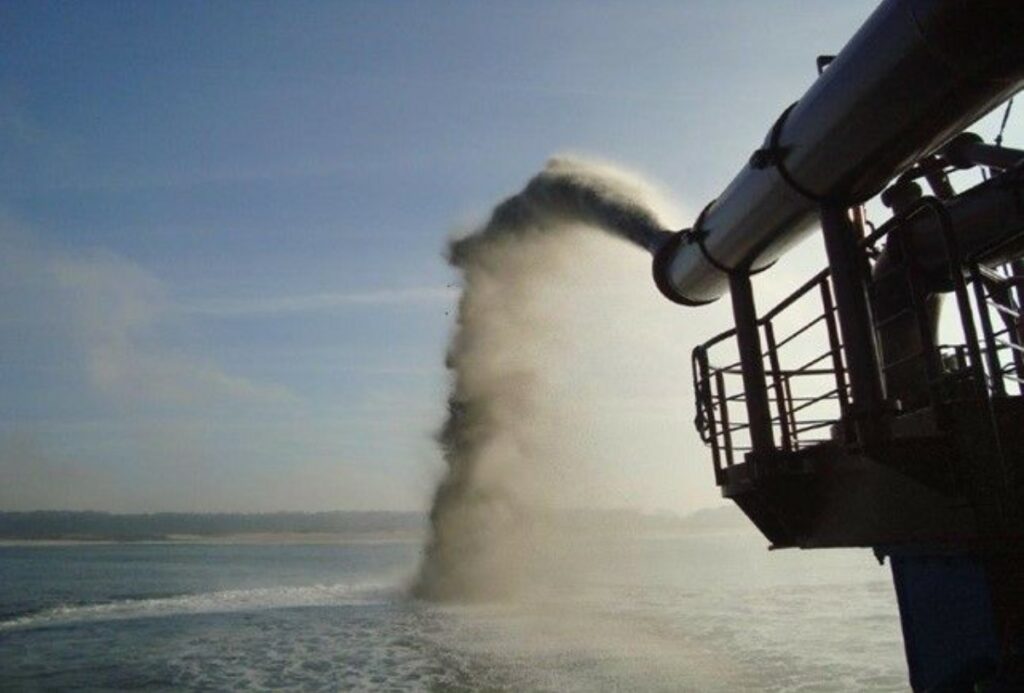