Hall Contracting Managing Director, Cameron Hall, said that the business had initially been engaged by the Department of Transport and Main Roads to undertake the maintenance works at Ross River, which involved dredging approximately 100,000 m3 of material.

“Not only have the works created an easy-to-navigate thoroughfare; they’ve also made room for the new boat ramps and pontoons that are under construction in the area,” Mr Hall said.

“Our team conducted stringent water quality monitoring on-site throughout the project duration, which was crucial in ensuring the dredge tail water that was released back into the sea was of a high quality. It also assisted us to minimize any disturbance at the dredge cut location.”

Mr Hall said that in order to carry out the project, his team of 12 crew had constructed a purpose-built bund within the Port of Townsville, which had served as a reclamation area where dredged materials could be stored temporarily.

“As part of the project, the finer silt that was dredged was mixed with more coarse sand, making it fit for construction use. This ensured none of the dredge spoil went to waste.”

Mr Hall said the successful execution of this project resulted in the company being awarded further work at the nearby Breakwater Marina Townsville, dredging the entrance to the marina.

“Our role in this project involved designing and constructing a new discharge pond to capture and maintain dredge discharge material originating from the marina’s entrance channel,” Mr Hall said.

“Over the course of the project, we extracted approximately 62,000 m2 of sediment from the entrance channel, ensuring the passage is now easy for marine vessels to pass through.”

The works are the second round of projects Hall Contracting has completed in the region, with the business having also carried out maintenance dredging at Port Douglas’ main boating inlet last year. 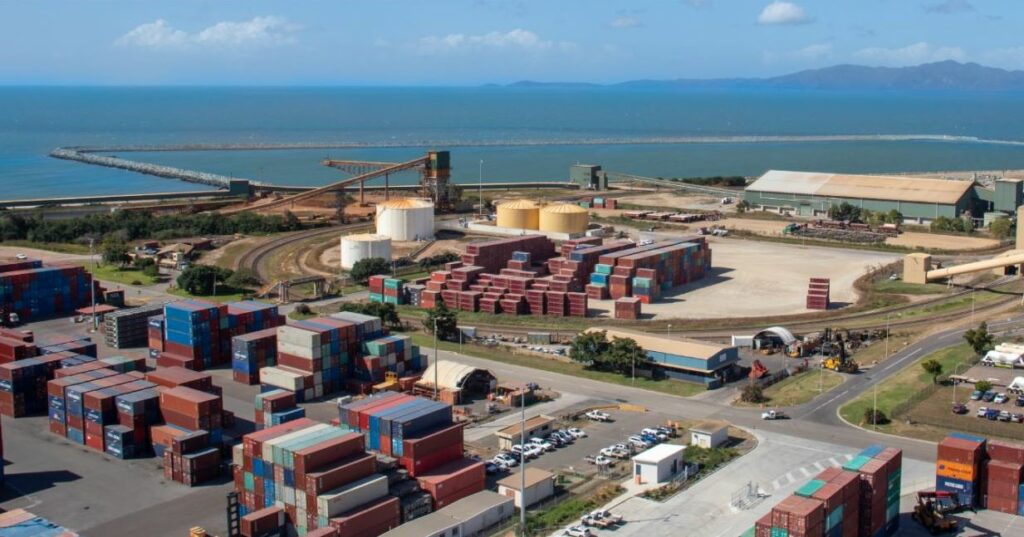