Texas and the U.S. Army Corps of Engineers are teaming up for the first time ever to develop a plan to better protect the Texas coast from storms, and to speed recovery afterward.

“It has been seven years since hurricanes Ike and Dolly. We are still just as vulnerable now as we were then,” Bush said. “It is time to take action and move forward – and that’s what we’re doing with this agreement.”

The agreement between the General Land Office and the Corps begins the process of developing the Coastal Texas Protection and Restoration Feasibility Study.

The study will investigate the feasibility of projects for flood reduction, hurricane and storm damage mitigation and ecosystem restoration along the entire Texas coast. 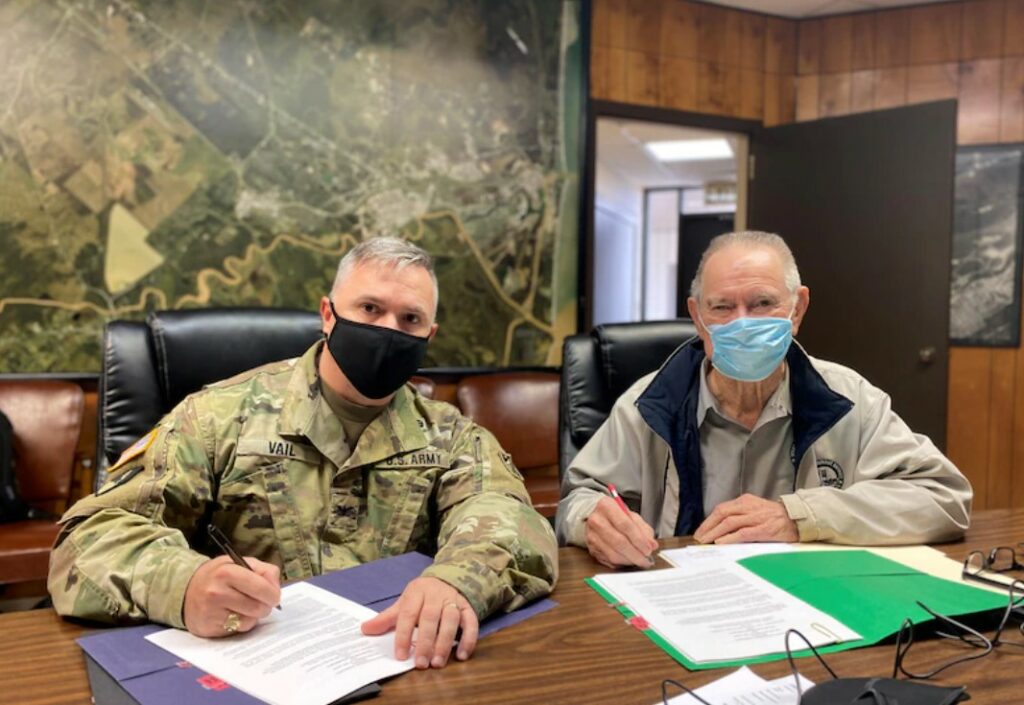