During the visit, she was accompanied by a delegation representing fifteen Dutch companies.

In addition to expanding existing good relations, the aim of the mission was to provide a clearer picture of what the Dutch business community could contribute to assignments arising from the Colombian government’s infrastructure program.

Minister Schultz said: “Over these past days, it was very constructive to be in Colombia with fifteen Dutch companies that are eager to put into practice their expertise in the field of water management and infrastructure. We were involved in many important talks and we signed cooperation agreements. This mission has further intensified our good relations with Colombia and opened doors for the Dutch business community.”

Several partnership agreements were signed during the trip.

Deltares signed an agreement with the Institute of Hydrology, Meteorology and Environmental Studies (IDEAM). Agreements were also made with the World Bank to increase its involvement in projects that the Netherlands is undertaking in Colombia.

The Netherlands Water Partnership (NWP) signed a declaration of intent with ACODAL, a large company that focuses on clean water.

The NWP also signed an extension of a partnership agreement to which three areas were added: coastal protection and development, ports, and multimodal transport. 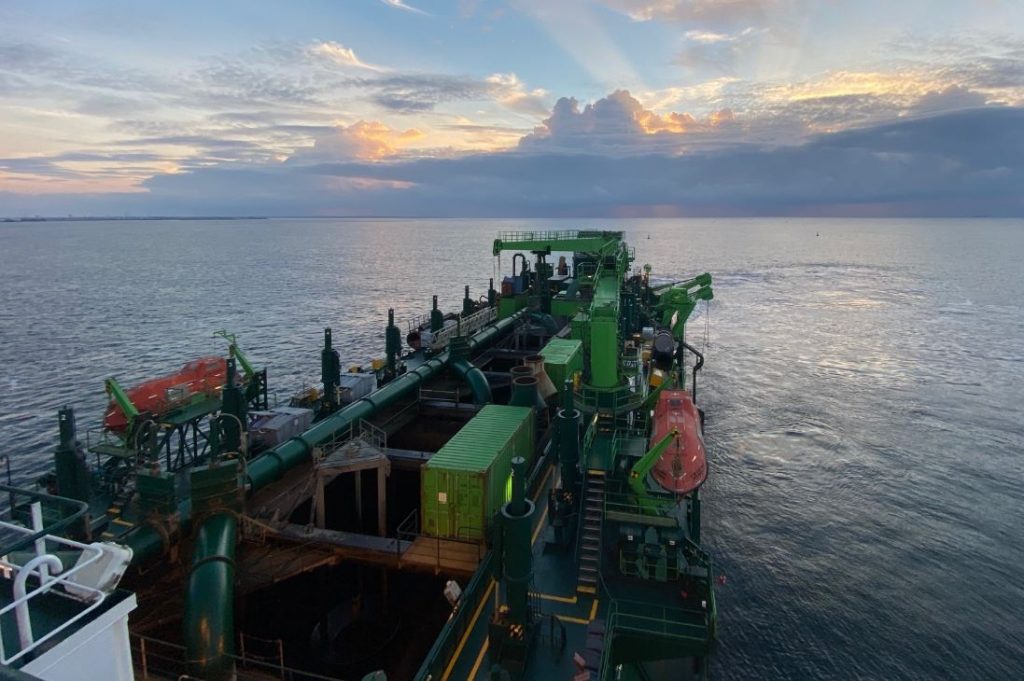