The company’s Heavy Civil Marine Construction segment was recently awarded a contract for a seawall reconstruction project in Alaska by the U.S. Army Corps of Engineers.

The project will begin in the 2nd quarter of 2016 and last approximately 4 years, with work being performed seasonally only in the 2nd and 3rd quarters of each year. 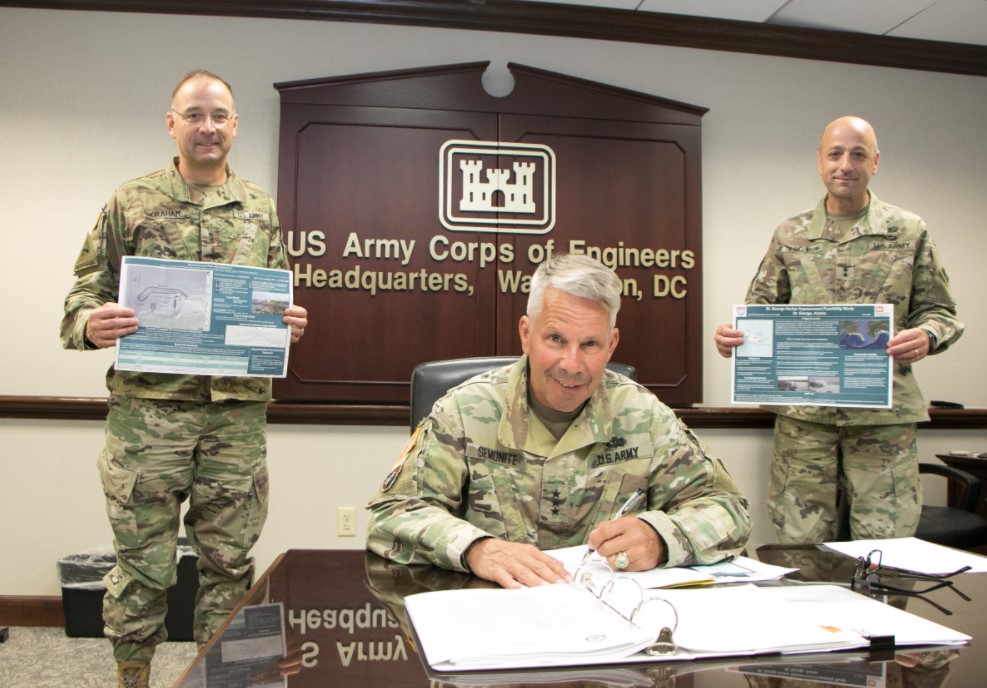