With the completion of more than $1 billion of capital infrastructure projects, PortMiami became the only major logistics hub south of Virginia capable of handling fully laden post-Panamax vessels.

“A new big ship era is here and PortMiami is ready,” said PortMiami Director and CEO Juan M. Kuryla. “The completion of PortMiami’s Deep Dredge and Intermodal On-dock Rail projects cannot be overstated, PortMiami is now positioned as the most reliable, convenient and efficient global hub on the North American East Coast ready to service the world’s leading ocean carriers.”

“When bigger ships start transiting through the expanded waterway next year, deep ports like Miami will transform maritime trade on a global scale,” said CEO of the Panama Canal Authority Jorge L. Quijano. “We are proud of our long-standing partnership with PortMiami and are certain that the synergies achieved through the Deep Dredge and the Panama Canal expansion projects will boost international trade and contribute to future economic growth by increasing job opportunities and revenues at both PortMiami and the Panama Canal.”

The U.S. Army Corps of Engineers managed the PortMiami’s Deep Dredge project. Great Lakes Dredge and Dock Company was the contractor selected for the deepening of the port’s channel to -50/-52 ft. dredging which began in August 2013.

During the dredging operations in one of the heaviest trafficked shipping lanes in the world, Great Lakes’ dredges Texas, No. 55, Terrapin Island and Apache removed over five million cubic yards of material from the area.

PortMiami is among America’s busiest ports and recognized as a global gateway. It contributes more than $27 billion annually to the South Florida economy and helps generate 207,000 direct, indirect, and induced jobs. 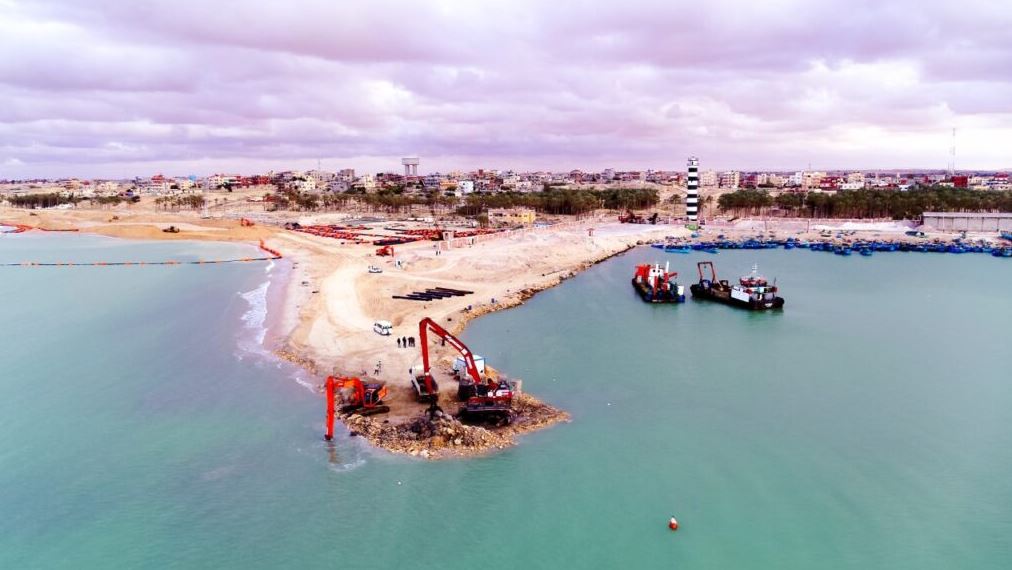