An innovative Noosa Council sand replenishment project is bringing back the beach at erosion-plagued Munna Point.

Infrastructure Planning and Design Manager Nick Wellwood this week confirmed that the project has increased the beach profile by at least eight meters.

“The current second phase involves a sand replenishment program to shift sand in the middle of the river over to the shoreline,” Mr Wellwood said. “The aim here was two-fold – restore the foreshore and move the channel back to the center of the river and away from the shoreline where the current was exacerbating the scouring.”

Noosa Council developed the solution with consultant International Coastal Management, and the results have attracted international interest. Council will co-present a paper on the project to the International Conference on Coastal Engineering in Istanbul in July next year.

“We’re now working on the design of a third phase in the project, which will add two small and one large groyne further north-east along the shoreline to stabilize sand at the point and protect the Munna Point camp kitchen,” Mr Wellwood said.

“Council and the Noosa River Reference Group decided to bring back the beach using an innovative design, and with up to 110 meters of beach length restored at Munna Point the results speak for themselves.”

While severe weather could still erode the shoreline, Mr Wellwood said that the groynes and scour mattresses would buffer the impact and help provide a faster fix. 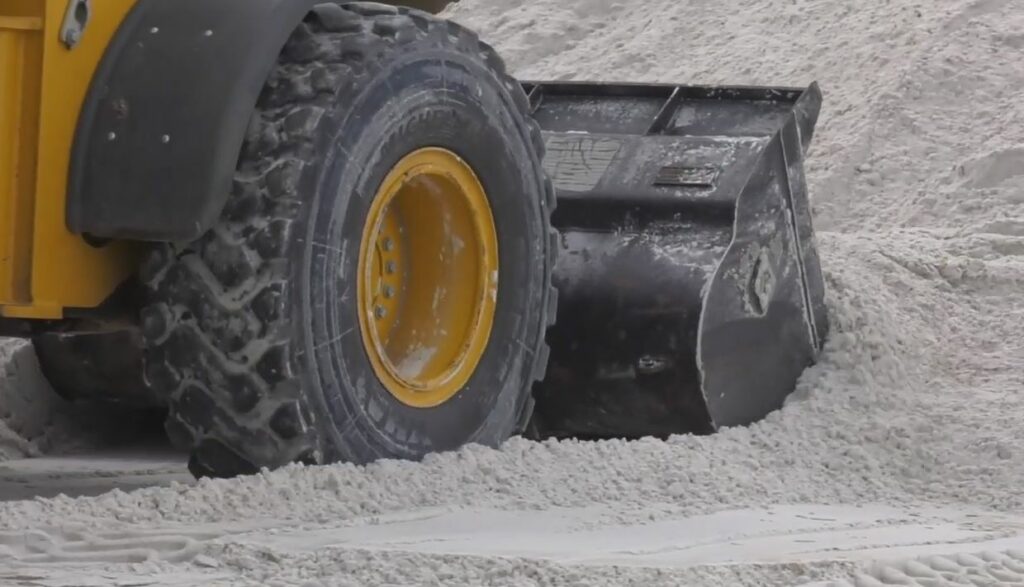