The UK’s first investigation into the use of beach widening to reduce coastal flooding and erosion is being led by the National Oceanography Center (NOC) in partnership with the University of Liverpool.

Dr. Jenny Brown, who is leading this project from the NOC, said: “Rising sea levels and the expansion of built up areas around the coast is causing beaches to become ‘squeezed’ into thinner strips. By assessing the possibility of protecting coastlines using wider beaches, our aim is to help coastal authorities better understand the changing vulnerability of more natural approaches to coastal defense.”

It is thought that wider beaches could reduce the impact of waves on coastal defenses by causing them to break further offshore, in addition to offering protection from erosion. The Dutch refer to this method as the ‘Zandmotor’, or ‘sand-engine’, and have been using it since 2011.

To investigate whether this method could effectively be used in the UK, this project is using computer models to simulate how waves and currents move beach sediment along the Dungeness coastline, in Kent, over a decade.

Prof. Andy Plater, from The University of Liverpool, said: “We’ve worked closely with the Crown Estate in developing their ‘Sand-scaping’ approach to reducing coastal erosion and flood risk through large-scale beach feeding. This offers additional benefits in terms of habitat creation and environments that may provide a catalyst for economic development. This strategic thinking is a necessary step to increasing the resilience of our coastal settlement and industry to storms and sea-level rise.”

This project forms part of the NOC’s ongoing research into coastal flooding, which aims to translate scientific knowledge into economic and societal benefits by providing the best available evidence for decisions, in this case for coastal defense.

It was funded by the Natural Environment Research Council (NERC) through a program to support knowledge exchange between research and the commercial practices. 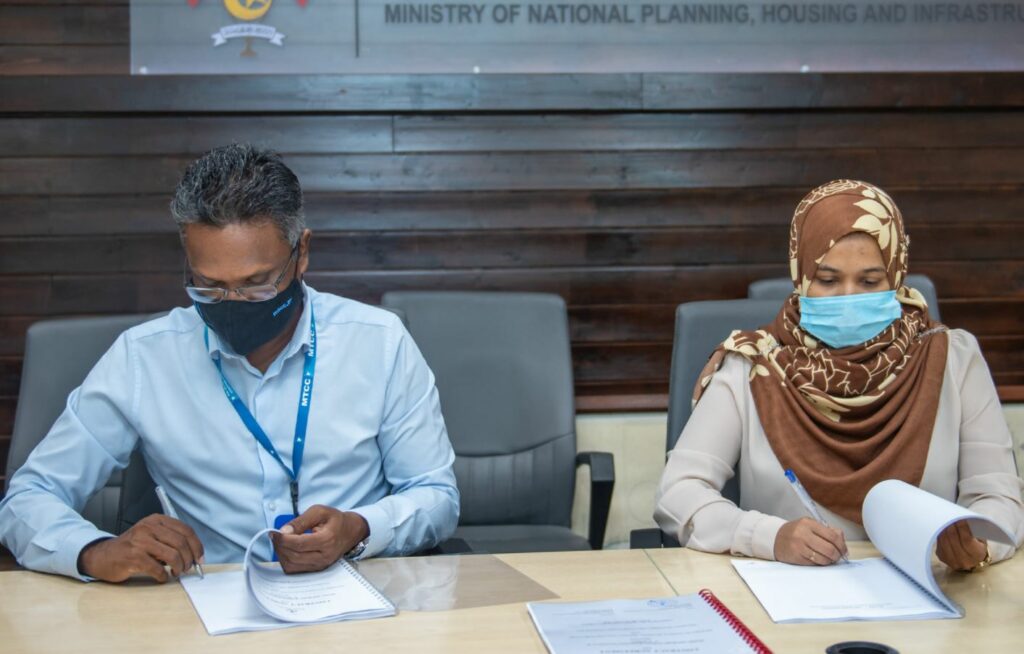