The Giant in Panama (VIDEO)

The Canal de Panamá has just released this amazing video which shows the backhoe dredger Alberto Aleman Zubieta during its deepening work on the Panama Canal Expansion Project.

This dredger has also been designed to carry out maintenance works on the canal.

The backhoe measures 62.2m in length and 23m in breadth. It has a maximum dredging depth of 19.5m, with a backhoe bucket of 31.5m³ and provides daytime accommodation for ten people. 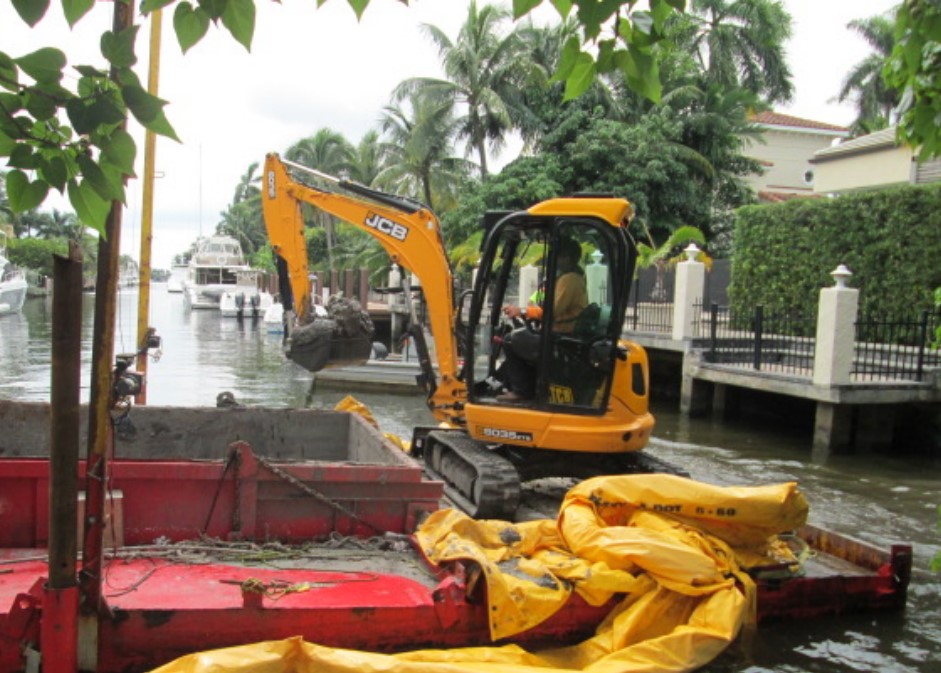