A boat propeller cut off a man’s legs below the knees after he fell into the water on Tuesday during the Port Canaveral channel dredging project.

The stricken man, who’s name has not been released, was somehow able to cling to a rope and was rescued, WESH 2 News reports.

Brevard County Fire Rescue initially described the extent of his injuries as a “bi-lateral double amputation below the knee.”

The Coast Guard said that the fall was clearly accidental and has given the OK for dredging to continue.

The dredging crew is deepening and widening the entrance to the port to facilitate expansion of cruise and cargo activity and to allow safe passage for the newer mega-cruise and cargo vessels. 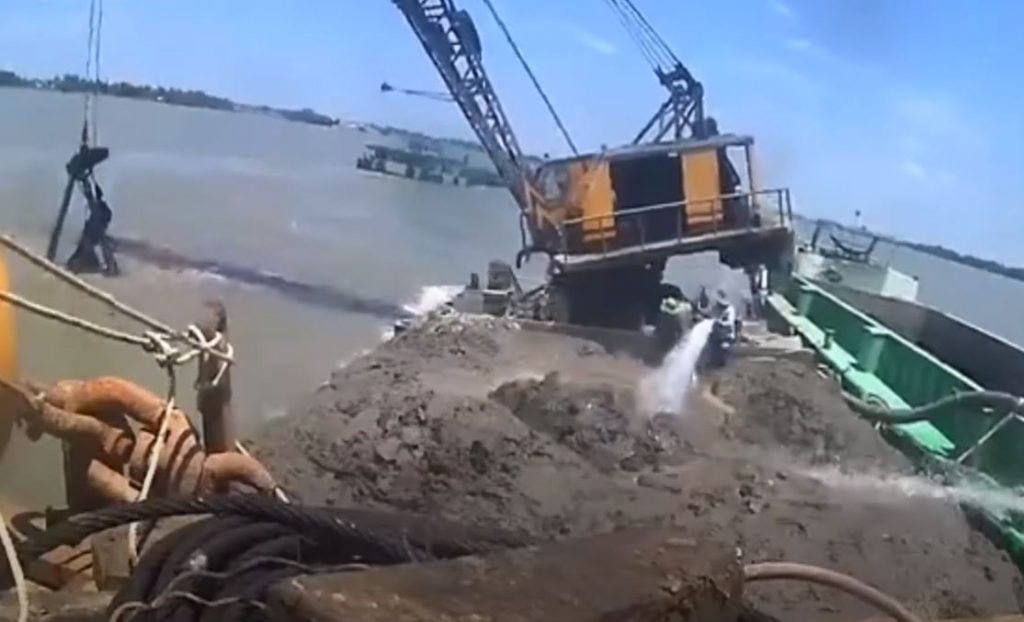