The developers of the new Victoria Marina waterfront in East Cowes on the Isle of Wight have begun preparations for the start of the project following the recent completion of the new outer breakwater by Cowes Harbour Commission.

Arrangements are now being put in place to secure the developers’ contribution towards the funding of the remaining phase of the harbor infrastructure works, including the extension of the Shrape breakwater and the dredging of the new eastern access channel.

The long-planned redevelopment of the former GKN Aerospace site and the waterfront to the north of the Red Funnel terminal is one of the final, major, remaining pieces in the £200 million East Cowes Masterplan incorporating part of the Solent Gateways project.

The scheme will contribute significantly to the long term vision of the Isle of Wight Council, East Cowes Town Council and the Homes & Communities Agency for this area of East Cowes, which aims to promote regeneration and economic growth in the town and improve the Island’s links to the mainland.

The project has been made possible by the completion of the outer breakwater, and will comprise a new marina and major shoreside development, to be named Victoria Quay in recognition of the area’s historic royal connections.

Development Partners Camper & Nicholsons Marinas and Westcourt Real Estate are working with architects Conran & Partners on drawing up plans for the project. 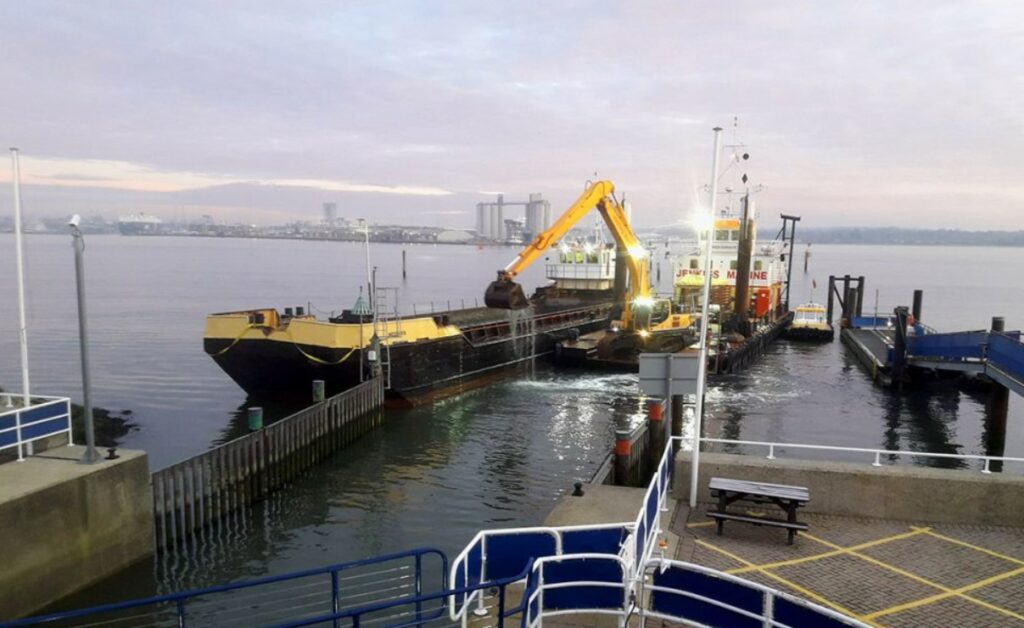