ABPmer to Take Part in Flood and Coast 2016 Event

ABPmer will be presenting at Flood and Coast 2016, an event which will advance the debate about flood and coastal erosion risk, resilience and response.

Organised by the Environment Agency, the event will bring together the key players in the flood and coastal risk management (FCRM) community to tackle the big questions and challenges in FCRM delivery.

Heidi Roberts, Head of Coastal Processes, will be presenting the methodologies ABPmer used to help Associated British Ports consider its resistance and resilience to flooding.

Over the 2013/14 winter period, the UK experienced some of the most extreme weather on record.

One particularly important event was the 5 December 2013 storm surge which coincided with one of the highest tides of the year and resulted in considerable flooding at many ports.

Heidi Roberts said: “The extreme weather had a considerable impact on UK transport systems; we undertook flood resilience reviews for each of ABPs 21 ports across England, Wales and Scotland ahead of the Transport Resilience (Brown) Review. These assessments identified the contrasting nature of present and future flood risk to critical infrastructure assets around the UK.”

Heidi’s talk will highlight the wide-ranging flood resilience/resistance considerations necessary to keep the ports in operation during and following extreme flood events. 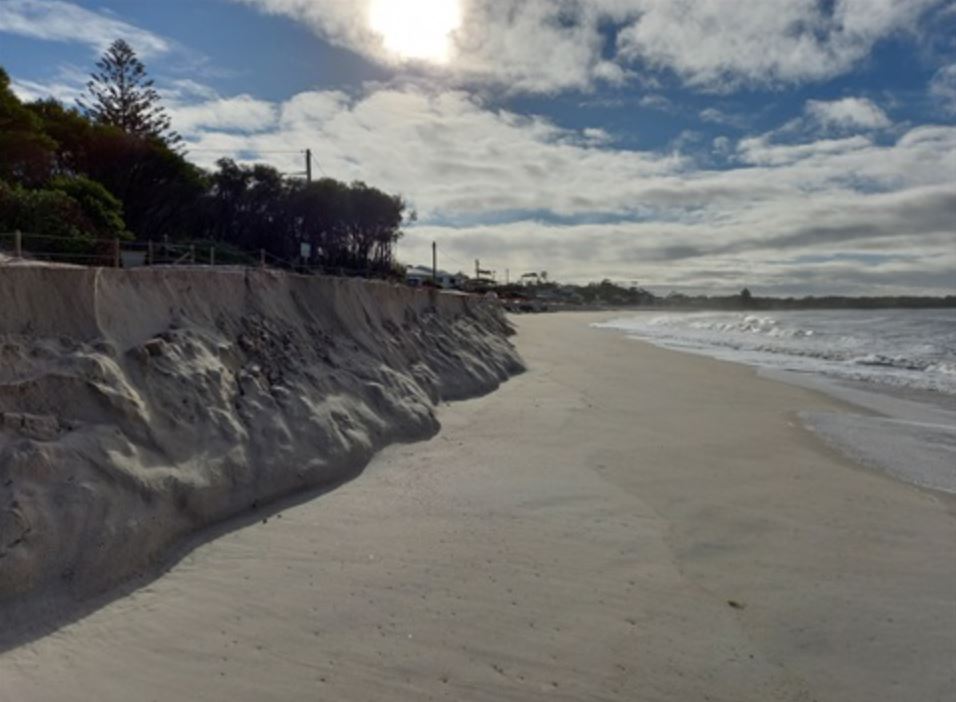