The DMMP was requested by the Governors of Connecticut and New York, in their letter of February 8, 2005 to the Chief of Engineers.

The need for a DMMP was also identified by the U.S. Environmental Protection Agency’s (EPA) June 3, 2005 Rule that designated two of the Sound’s historic open-water placement sites, the Central Long Island Sound and Western Long Island Sound Sites (CLDS and WLDS) for continued use.

The EPA’s rule required preparation of a DMMP to examine alternative placement practices, with the goal of reducing or eliminating open-water placement of dredged material in the waters of Long Island Sound wherever practicable.

These include 31 projects in Connecticut, 17 in New York and four in Rhode Island.

The DMMP and PEIS identify a range of dredged material placement options for all Federal projects in the Long Island Sound region which might be dredged. Options are also identified for consideration by non-Federal dredging proponents.

Implementation of the DMMP’s recommendations to further study and pursue beneficial uses and other alternatives to open water placement of dredged materials in Long Island Sound will require State and Local government sponsorship of such projects. 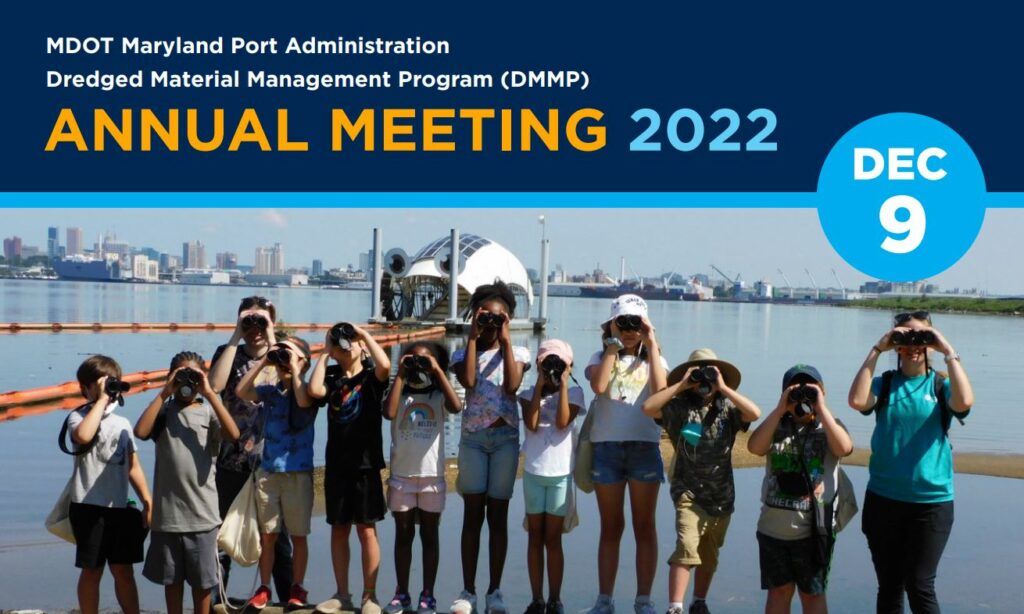