The Panama Canal Authority (ACP) has just released its latest video about the waterway expansion project for January 2016.

The Panama Canal Expansion works are nearing its completion with only four percent left to be wrapped up.

The blasting that was performed on Thursday, 24 December, cleared the way for Panama Canal Dredging Division to begin with the removal of the entire plug, uniting the new locks in the Pacific with the Gatun Lake. 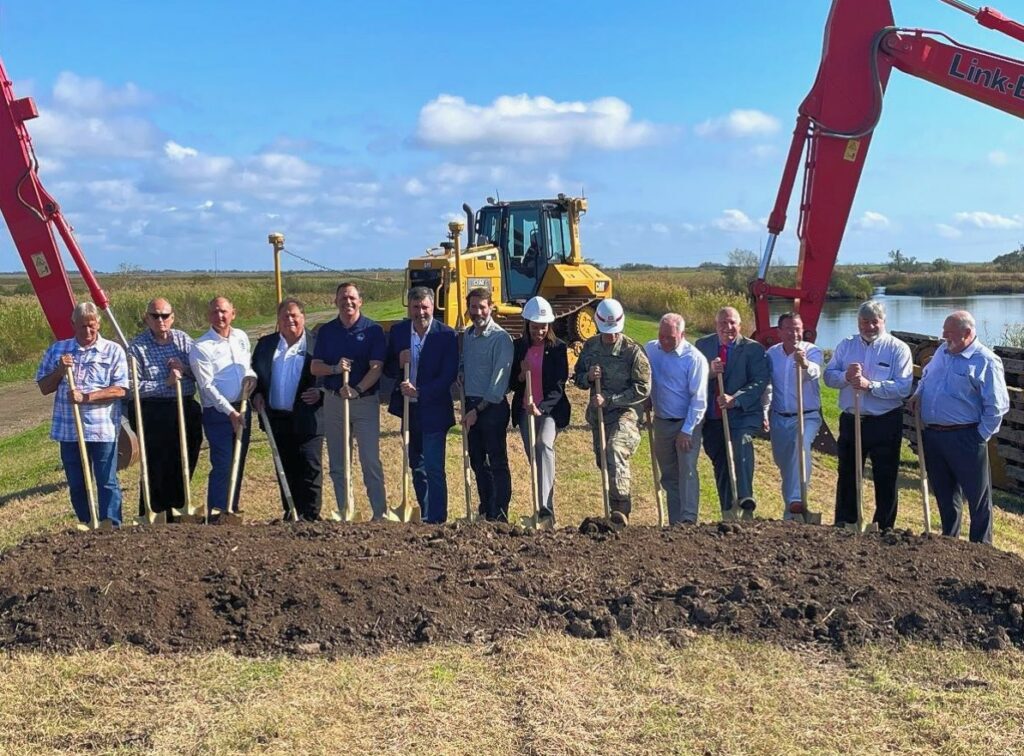