Dredging Today brings you an overview of the most popular stories from the past week (January 18-24).

The Panama Canal Authority (ACP) has just released its latest video about the waterway expansion project for January 2016. 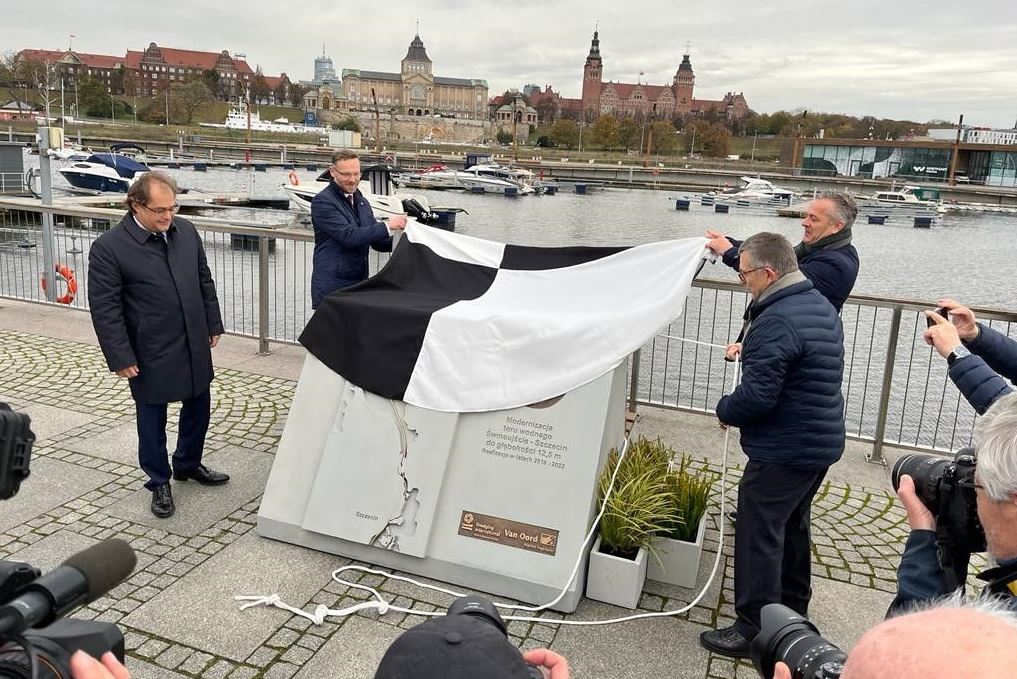