The first section of a new £16.5 million jetty for the fishing and offshore industries has been handed over to Lerwick Port Authority by contractor, Tulloch Developments Ltd.

The early completion of the 110-meter section at Holmsgarth North clears the way for the demolition of the nearby former Shell jetty which has been used by fishing vessels for layby. These and other vessels will instead be able to use the new section prior to the overall project completion in the autumn.

Holmsgarth North is one of several current developments, totaling around £30 million, for completion in a year which has seen a rise of just 1% in port charges. The project and a quay extension at Dales Voe for the offshore industry are both backed by Bank of Scotland funding, with the latter also supported by Highlands and Islands Enterprise.

Deep-water facilities at Dales Voe are being expanded in support of offshore industry subsea developments and decommissioning, with the 12.5-meters deep quay being extended 75-meters to 130-meters. It will have a load-bearing capacity of 60 tonnes per square meter, unmatched in Scotland, and will be complete later this year. 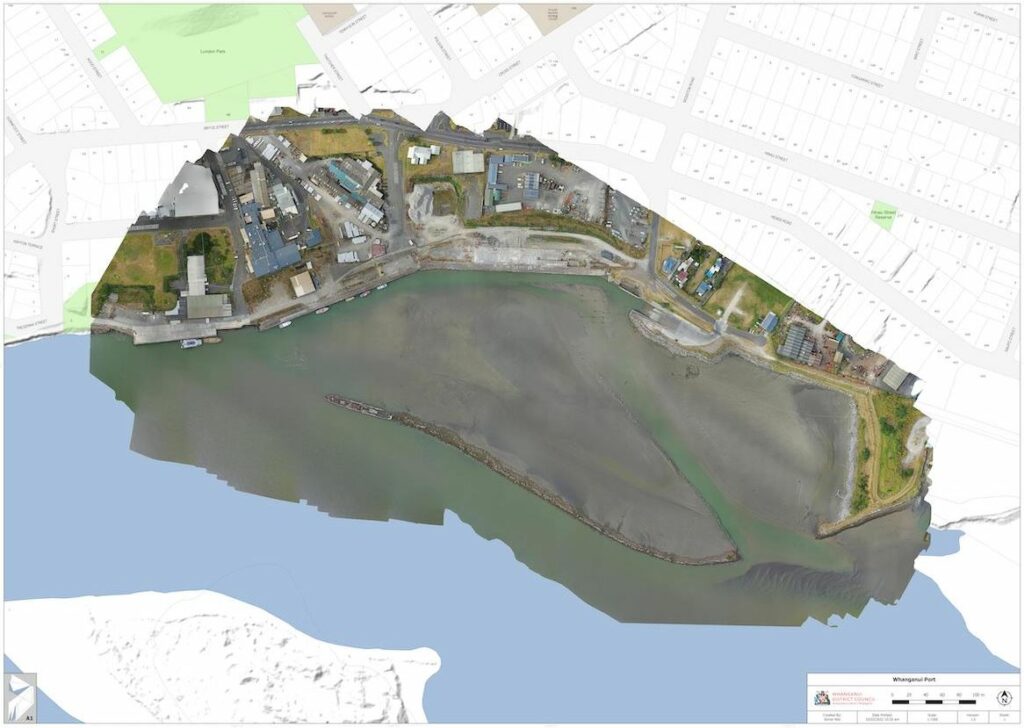