EPA is proposing to amend its 2005 rule that designated the Central and Western Long Island Sound Dredged Material Disposal Sites.

These amendments are available for public review and comment through March 25, 2016. EPA will also hold two public hearings on the proposed amendments in early March.

The amendments to the rule are intended to help reduce or eliminate open-water disposal of dredged material by requiring dredging project proponents to follow standards and procedures that will encourage the use of practicable alternatives to open-water disposal.

One proposed procedure would be the establishment of a permanent, interagency “Long Island Sound Regional Dredging Team” to develop and promote the use of alternatives, such as using sand for beach nourishment.

The designation of dredged material disposal sites by EPA only makes those sites available for use by future dredging projects; it does not authorize the disposal of any material from any project.

Any proposal to place dredged material at either the Central or Western Long Island Sound Dredged Material Disposal Site will have to obtain a project-specific authorization and must satisfy the stringent requirements of the ocean disposal regulations.

The LIS DMMP is a planning document that identifies a wide range of potential alternatives to open-water disposal for all federal and non-federal dredging projects in the Long Island Sound region.

USACE completed the LIS DMMP on January 11, 2016, and announced its completion in the Federal Register on January 15, 2016. The LIS DMMP estimates that there is a potential dredging need of 53 million cubic yards in Long Island Sound over the 30–year planning horizon, but USACE has stated that only a portion of that projected need is expected to be dredged due to federal budget constraints and the high cost of testing, dredging, and disposal for private dredging proponents.

All EPA-designated disposal sites are required to have Site Management and Monitoring Plans (SMMPs). The SMMPs for the Central and Western Long Island Sound sites that went into effect in 2005 are currently being reviewed and updated as required by law, and will be released for public comment in early March 2016. 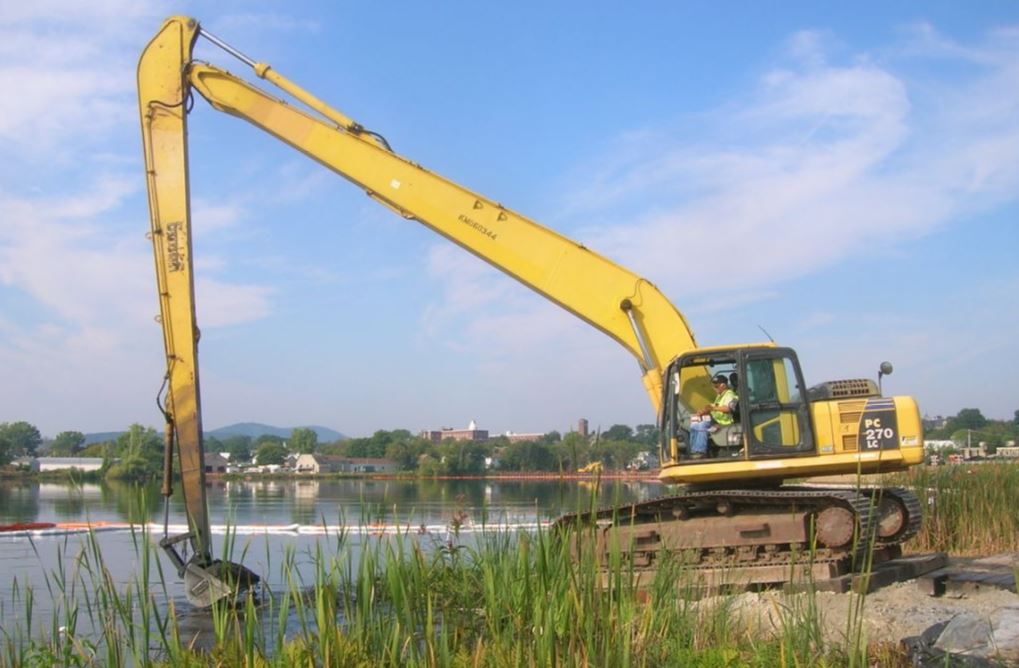