Since starting dredging in November, the crews working on the Santa Cruz small craft harbor dredging project have dredged over 250,000 cubic yards of material from the area.

Dredging of the harbor is required because of the constant easterly movement of sand along the coast and thus, across the harbor entrance. Constantly moving, the sand mass builds up against the west jetty and flows around it, shoaling the Santa Cruz Harbor entrance channel.

Because of sand incursion at the mouth of the harbor, it is essential that an annual dredging effort be maintained to assure sufficient depth at the harbor entrance to permit the safe passage of vessels transiting the entrance.

On average, an entire dredging season consists of about 80-90 dredging days. So far, there have been 16 days of dredging lost due to equipment breakdowns and refueling.

The project is being performed by the dredge “Seabright” and operated by the Port District. The dredge is currently in her final year of operation after nearly 30 years of service at the harbor. The new dredge is under construction in Louisiana, and is expected to be delivered in May at a cost of nearly $5 million.

The U.S. Coast Guard has established a safety zone for the entrance of the Santa Cruz small craft harbor effective Friday, March 18, 10:30 a.m. This is scheduled to be in effect until May 1, 2016, or until the completion of emergency dredging. 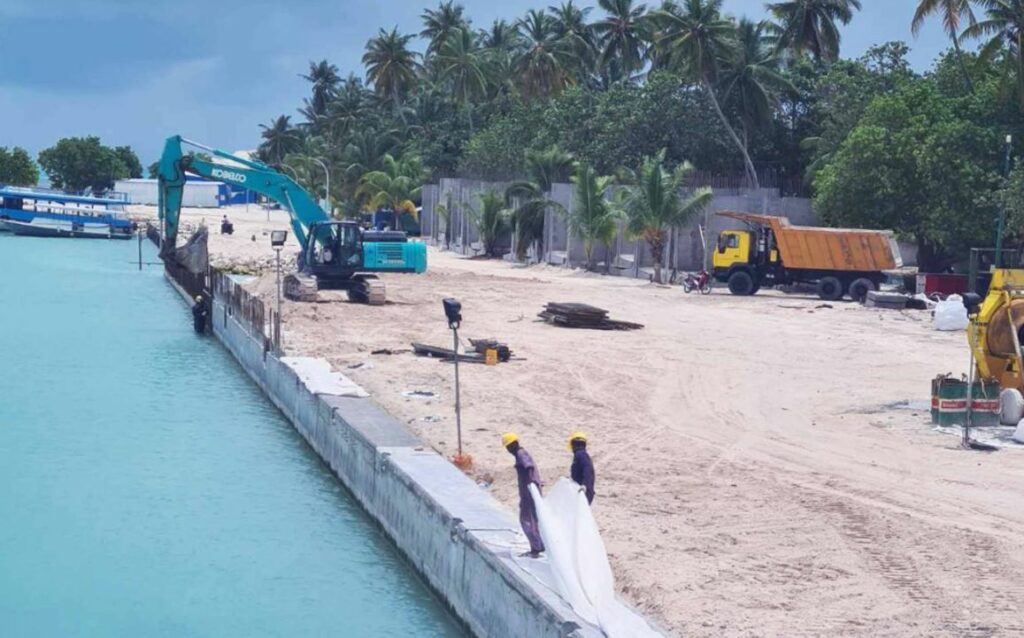