Senator Rob Portman, chairman of U.S. Senate Permanent Subcommittee on Investigations (PSI), has sent a letter to Secretary of Defense Ashton B. Carter requesting information regarding the Army Corps of Engineer’s efforts to dredge the Cleveland Harbor.

PSI will examine allegations that the Corps deliberately reduced its budget for the Cleveland Harbor project in order to render itself unable to dispose of material in a manner required by law.

“The Ohio Environmental Protection Agency determined that the dredged material is not safe for open lake placement and disposing of the dredged material by dumping it in Lake Erie could pose a threat to both the City of Cleveland’s water supply and Lake Erie’s ecosystem,” said Senator Portman. “The Cleveland Harbor project is vital to all of Ohio and these allegations are troubling. I want answers and will use every tool available to make sure our Great Lake is protected.”

It has been reported that the Corps cut its own budget by roughly $3 million—to less than it actually needs to dispose of the dredged material safely, said Portman in the release. 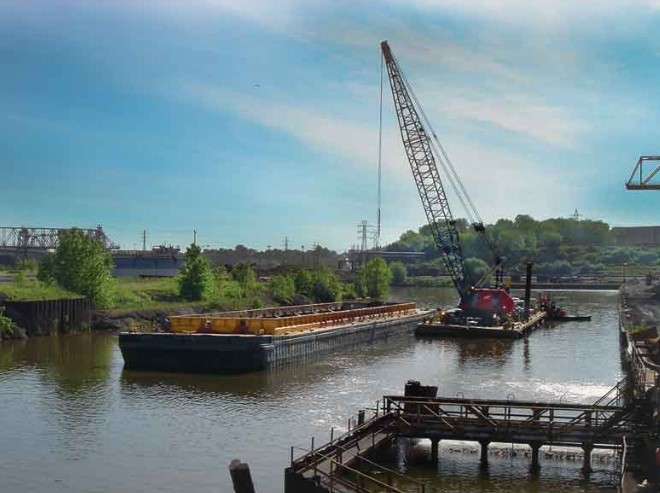